CJN: Judiciary Yet to Be Truly Independent, Administers Oath of Office on 62 Fresh SANs 33 mins ago 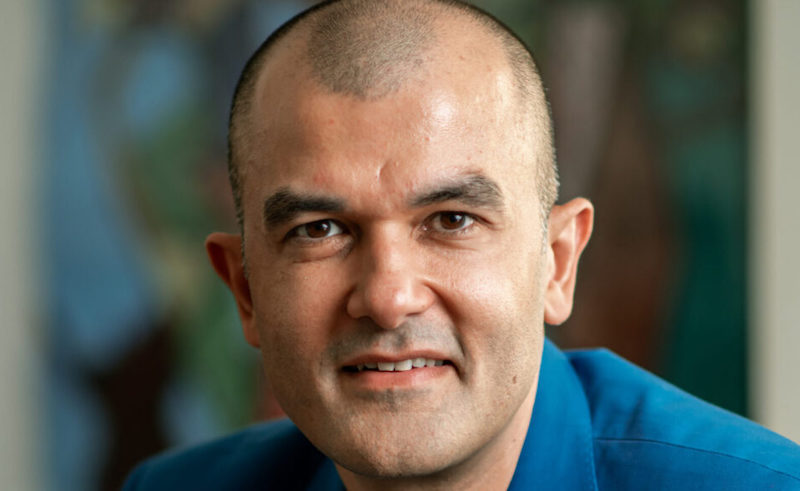 One year after Google announced its five-year plan for African projects that would gulp $1 billion, the technology company has said that it had already spent over 20 per cent of the budget, which covers the establishment of its first cloud region in Africa.

Managing Director, Google Africa, Nitin Gajria, who disclosed this during the Google for Africa 2022 event, said Google had last year, committed $1 billion over five years to increase connectivity and invest in companies to accelerate Africa’s digital development, adding that this year, Google is focusing  on how it is fulfilling the pledge.

According to him, other African projects include the connectivity to more people in Africa, with Equiano subsea cable now linked to Togo, Nigeria, Namibia, and South Africa, and operations set to begin by the end of the year; Voice typing support for nine additional African languages; A refresh of Street View in Kenya, South Africa, and Senegal; The opening of Google’s new product development centre in Kenya, and the expansion of AI development centre in Accra; Investments in entrepreneurship and technology, including a $4 million Google for Startups Black Founders Fund to support 60 African startups, among others.

Gajria said the new Google Cloud region would be established in South Africa, being its first on the continent.

The new Cloud Region will help users, developers, businesses and educational institutions across Africa to move more information and tools online, improve access options for customers and in turn, create jobs. According to research by AlphaBeta Economics, commissioned by Google Cloud, the South Africa Cloud Region will contribute more than a cumulative $ 2.1 billion to the country’s GDP, and will support the creation of more than 40,000 jobs by 2030.

The Director of Google Cloud Africa, Niral Patel, said: “We believe in growing an open and healthy ecosystem of technology solutions to support Africa’s digital transformation goals, which leads to more opportunities for businesses. It is part of our company-wide ethos to respect the environment, which is why we operate the cleanest cloud in the industry, supporting sustainable digital transformation.”

Earlier this year, Google announced plans to open its first African product development centre in Nairobi to develop and build better products for Africans and the world.

To support African entrepreneurs in growing and developing their talent, Google said it would continue to support African small businesses through the Hustle Academy and Google Business Profiles, and to help job seekers learn the skills they need through Developer Scholarships and Career Certifications.