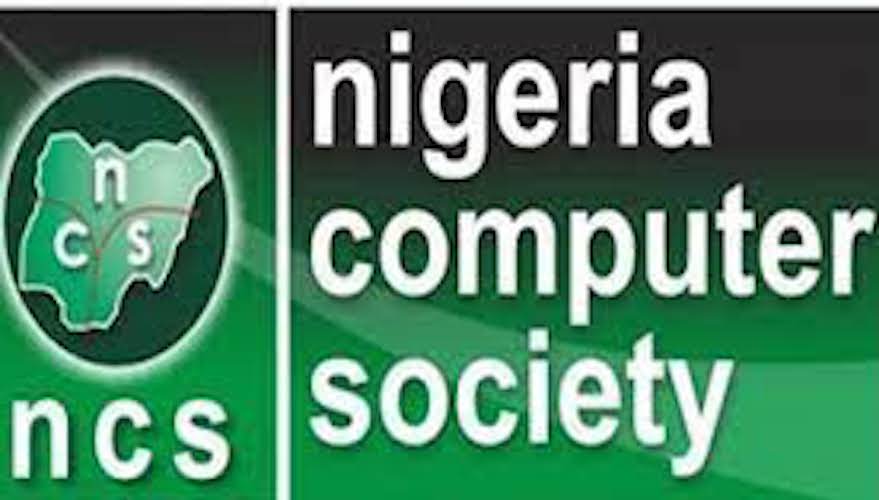 Nigeria Computer Society (NCS), the umbrella organisation of all Information Technology (IT) Professionals in Nigeria, has called on the Independent National Electoral Commission (INEC), to as a matter of urgency, collaborate with IT industry stakeholders in order to mitigate cybercrime and promote technology-based voting system in Nigeria.

President of NCS, Prof. Adesina Sodiya, who made the call in Lagos recently, said such collaboration would help in reducing the rising rate in security threats that are emanating from cybercrime activities and as well promote technology-based voting system, ahead of the 2023 general election.

According to him, over the years, NCS has been showing concerns about unabated cybersecurity challenges in the nation, and the society has also been involved in developing strategies and building capabilities for mitigating cybercrime in Nigeria.

“In Nigeria today, several internet assisted crimes known as cybercrimes are committed daily in various forms such as fraudulent electronic mails, pornography, identity theft, hacking, cyber harassment, spamming, Automated Teller Machine spoofing, piracy and phishing. Cybercrime is a threat against various institutions and people who are connected to the internet either through their computers or mobile technologies. The exponential increase of this crime in the society has become a strong issue that should not be overlooked. The impact of this kind of crime can be felt on the lives, economy and international reputation of a nation,” Sodiya said.

Speaking about the ‘Adoption of Technology in Nigeria’s Electoral Process,’ Sodiya, described INEC’s Bimodal Voter Accreditation System (BVAS) as a huge improvement on the card reader system, adding that it will solve some of the problems associated with the card reader. With the BVAS the issues around accreditation of voters is being handled, Sodiya said, but stressed that the technology remained a work in progress following the backlashes INEC received over BVAS’s failures during one of the recent elections in Ekiti and Osun states.