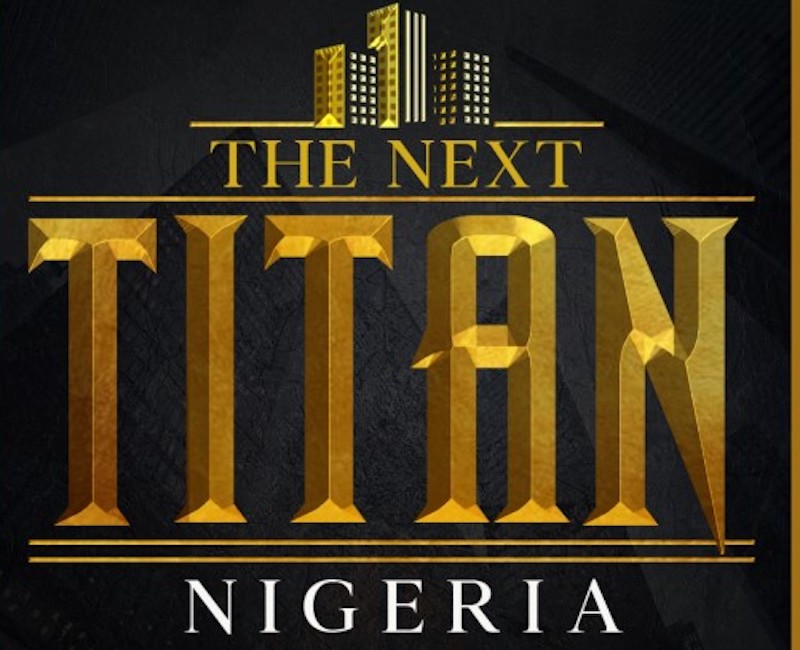 As part of efforts to address unemployment in the country, the Executive Producer, The NEXT TITAN, Mide Akinlaja, has stated that the  reality TV show has produced employers of labour, adding that the previous winners from the last eight seasons of the show are doing great in their businesses.

He also stated that some of them have launched their businesses  and  created jobs for other graduates across various sectors of the economy.

He disclosed that  most of the  participants who did not win have converted their lessons on the show into sustainable businesses.

Akinlaja, who stated that this  in Lagos during the premiere of the season nine of the NEXT TITAN edition themed: ‘Game Changer’, said the show is a platform aimed at engineering entrepreneurship among Nigeria youths through identifying the best business minds and supporting their entrepreneurial acumen through logistical assistance, informal training, knowledge and other requisite services needed to propel them into successful businesses personalities.

He also stated that the season nine promises to be exciting, noting that the winner of the season nine would walk home with N20 million cash prize, while the runners up would have N5 million.

He disclosed that apart from the success stories of the previous winners of the show which have been phenomenal, the NEXT TITAN has also positively impacted on the generality of other young people, “who are viewers who have shared their testimonies regarding the programme causing a great shift in their minds-set to moving from job-seekers to job creators.”

According to him, “We are excited again about the commencement of the new season which is the season nine after having receiving thousands of entries, and with auditions held in four cities which are Abuja, Port Harcourt, Enugu, Lagos and also online which gave the contestants across Nigeria an opportunity to pitch their business ideas in different zones to our auditions judges, and from which 65 vibrant young entrepreneurs were able to make contestants with bright ideas would be unveiled, and these entrepreneurs shall live together to compete by carrying out weekly business task and challenges around the city of Lagos for 10 weeks on televisions, and weekly evictions during the boardroom shows.”

He added: “The reality show not only celebrates some of the nation’s best entrepreneurial ideas, but also makes an attempt to provide a launch-pad to the most deserving of Nigeria’s budding entrepreneurs where people with ideas would dare to bid for their dreams and ideas. It is a way of encouraging young unemployed graduates to take their destinies in their hands by using their talents to build values.

“The top 18 contestants that will be unveiled tonight will be real streets smart in order to make it through the challenges, and the contestants will prove their entrepreneurial flair through various business challenges on the 10-week show, but the effects of educating and involving Nigeria’s budding entrepreneurs who will be watching the show will hopefully be far reaching,” he said.

The season nine edition had Luno Nigeria as its headline sponsors, while Heritage Bank Plc and Tingo Mobile are  platinum sponsors.

In her remarks, the Community and Education Lead, Luno Nigeria, Omon Orhukpe, expressed the company’s delight to be  part of the season nine edition, stating that they believe that Nigerians youths needs to be empowered.

She added: “Luno is the platform that provides that sort of empowerment because we make it easy for people to buy crypto. You know, crypto is an investment tool, so we encourage young Nigerians to be a part of such investment. So we were very happy to have partnered with NEXT TITAN, because it is what we project. We want to create the platform and raising the foundation for Nigeria.”