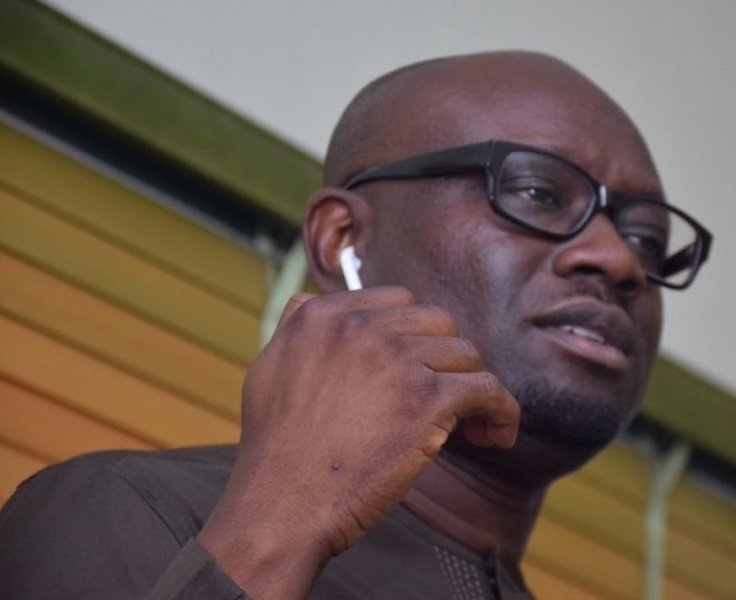 The 336-page book, sub-themed ‘Perspectives on the Nigerian Project,’ is a collection of perspective writings with a central idea on the role of leadership in national development. The topics range from leadership to democracy, national integration, and the economy.

An imprint of Cable Newspaper Limited, Cable Books, will be publishing the book and it will be available on Amazon.

The book will also be for sale in the country by Roving Heights Limited as well as by other noted bookstores.

Announcing the release of the book in a statement, the author, Kolawole, said: “I am excited to finally publish a book after so many years of thinking about it.

“The central theme of the essays is the role of leadership in national development. My basic argument is that we have all ingredients required to make Nigeria great but our leaders have proved over time that they are more passionate about politicking than delivering good governance.

“I often argue that if the politicians devote as much passion to governance as they devote to politics and politicking, Nigeria would develop. The essays explore this key proposition in different ways and through different events and anecdotes.”

The book comprises articles yet to be published, such as ‘The Value of a Nigerian Life’ where the author said, “the day Nigerian leaders begin to value the life of an average citizen, something major will shift in the way they govern.”

He also wrote on ‘The Search for a Perfect President.’ Here, he addressed the 2023 elections noting that the country was in dire need of the right leader, expressing concerns, however, that people were weakened by the fact that no one candidate was perfect for the poll.

“We are never going to get a President who does not have underbellies, contradictions, and failings. It is now left for us to decide what failings we can live with and how we are going to engage, positively and constructively, with the new leader to focus on the things that matter the most to us.

“I would say the economy and security are our biggest worries for now and we should keep that in mind when we vote,” Kolawole noted.

The book will also be featuring a selection of his popular articles written in the THISDAY column from 2003.