CJN: Judiciary Yet to Be Truly Independent, Administers Oath of Office on 62 Fresh SANs 29 mins ago 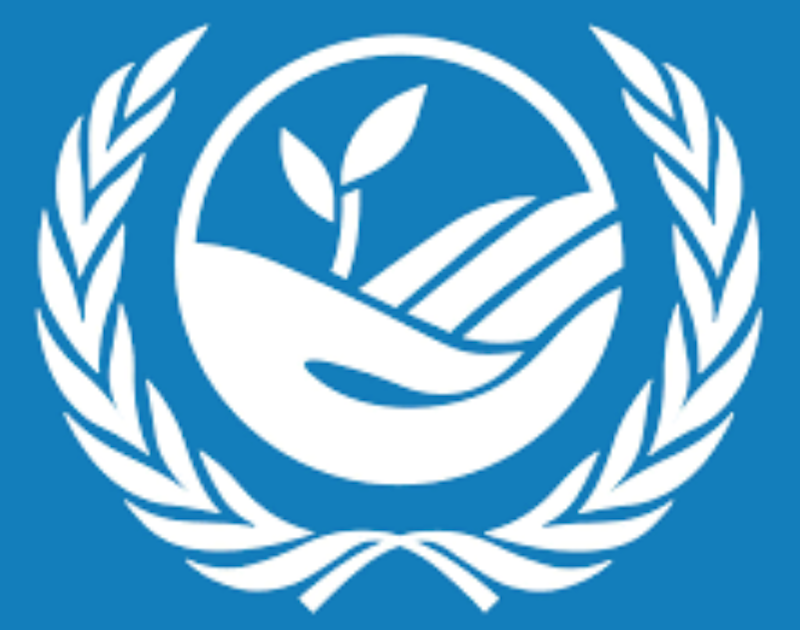 The African continent has lost 65% of its productive land over the last 70 years, while the population has grown by 600% and with a certainty that Climate change will further accelerate this disruption.

The Under-Secretary-General and Executive Secretary of the United Nations Convention to Combat Desertification (UNCCD), Ibrahim Thiaw stated this at the 18th session of the African Ministerial Conference on the Environment (AMCEN) in Dakar, Senegal recently.

He stated, “As we gather here in beautiful Dakar, large parts of the African continent are wilting. Thiaw said the economy of some nations in Africa is being eroded by drought and desertification, and that “in some parts of Africa, such as the Sahel and Somalia, we have already reached the tipping point.”

According to him, “The Greater Horn of Africa is suffering its longest drought in 40 years. 50 million people in the region are suffering from acute food security with many heading to famine. The dry spell is not sparing North Africa: Morocco, Algeria. Last year, it was Madagascar and parts of Southern Africa. The year before, the Sahel. There is hardly any year where floods, drought or loss of fertile land is not hitting the continent. Millions are left without shelter, food, water or barely enough firewood to cook their meal.

“And yet, Africa is still not addressing the root causes of land degradation. Many governments still do not see desertification, land degradation and drought as a top priority. It seems  paradoxical to want to achieve food security, to combat poverty and to reduce vulnerabilities while at the same time neglecting its soils and productive land.

“Ministries in charge of land and drought are still largely under-resourced. Local authorities are not empowered to tackle the Herculean task of restoring degraded lands.

“Yet, Africa is arguably the most vulnerable region to drought, desertification and loss of productive land. Are we not tired of seeing children dying? Are we not tired of seeing people leave their lives behind? Are we not tired of the scramble for emergency aid? For sure, I am. As a human being, as an international civil servant. But above all as a proud African. Many African nations have braced with droughts for decades. But are they ready to confront another dry spell? Because there will be another drought. And another. And another. Because the next drought will occur sooner than we thought. In fact, the next drought may already be here. Droughts are often followed by floods. Or vice versa. Droughts and floods are twins. Desertification is robbing our fertile land, deteriorating our well-being and quality of life, and wreaking havoc on our social fabric, which is perhaps for Africa, the most valuable asset there is.”