CJN: Judiciary Yet to Be Truly Independent, Administers Oath of Office on 62 Fresh SANs 41 mins ago 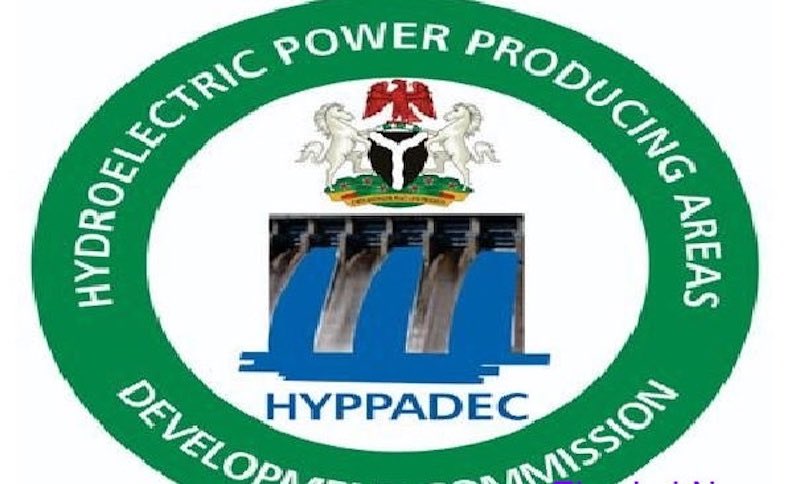 The Hydroelectric Power Producing Areas Development Commission (HYPPADEC) has distributed relief materials worth millions of naira  to victims of flood disaster in the 10 affected local government areas of  Kogi State.

The Managing Director of HYPPADEC,, Alhaji Abubakar Yelwa, who disclosed this while speaking at the flag-off of the distribution of relief materials and medical facilities at Ohimege Igu Palace in Koto Karfe, Kogi Local Government Areas of the state.

Yelwa explained that following the devastating effects of flooding in some communities in the 10 local government areas of Kogi State, the commission has decided to distribute relief materials to the people of the affected communities to cushion the excruciating effects on the victims.

The managing director, who was represented by the Director of Finance and Administration Mr. Jimoh Haruna Gabi, stated the HYPPADEC felt the pains of the victims who have lost their houses, farmlands and other sources of livelihood to flood in the affected local government areas.

The HYPPADEC also urged the state and local government areas to always create awareness and sensitise the people living on the floods plain to relocate earlier before the beginning of raining season, adding that the people must know about the inherent dangers associated with the perennial occurrence and flood.

He also tasked the people to always heed to the prediction of Nigeria Meteorological Agency (NIMET) and the early warning sign to avoid loss of lives, property and farmland, noting that by then, the consequence of the damage would be minimised.

Meanwhile, the state Commissioner for Environment, Mr. Victor Omofaye, commended the managing director and the management of HYPPADEC for the kind gestures to the victims of the flood disaster in Kogi State, saying the state government is appreciative of the efforts so far.

A total of 113 communities have submerged by the flood in 10 local government areas of the state such as Lokoja, Kogi, Ajaokuta,Bassa, Ibaji, Idah Igalamela/Odolu, Ofu, Omola, and Adavi LGAs.