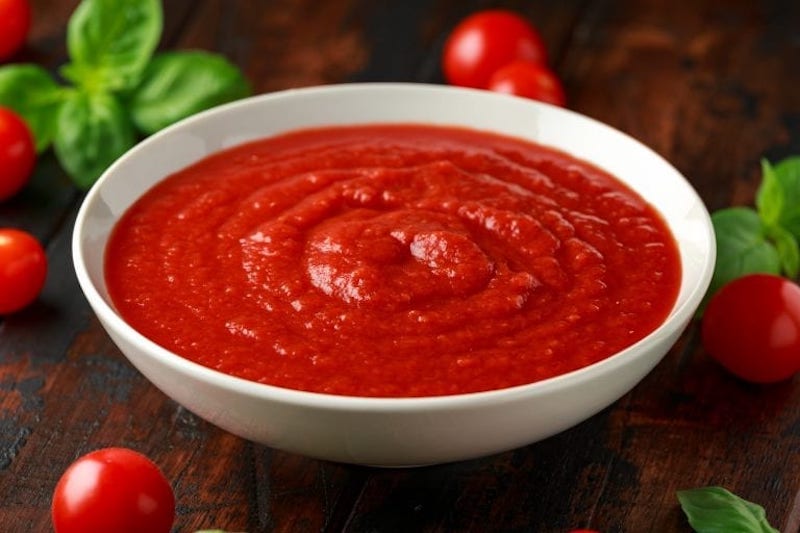 The federal government through the National Agency for Food and Drug Administration and Control (NAFDAC) has warned nefarious businessmen who are bent on making Nigeria a dumping ground for tomato paste despite a ban on its importation to desist from such activities.

NAFDAC noted that there has been an increase of imported and unregistered tomato pastes to the detriment of unsuspecting consumers or the general public.

In view of this NAFDAC emphasised that it would not spare anybody that wants to undermine FG’s bid to ensure the nation’s food safety is not compromised.

Recently the agency recognising the rise of these pastes and the need to engage on a special operation within the Southwest region of the country, mopped up unregistered and foreign tomato pastes across some supermarkets in Lagos state.

Speaking recently during such operations, the Director of Investigation and Enforcement Directorate, and Chairman of Federal Task Force, NAFDAC, Kingsley Ejiofor, revealed that extensive surveillance shows that some stores, open markets, supermarkets and community provision shops across Lagos, stock and display for sale, banned, imported and unregistered canned tomato pastes.

He said the agency has mopped up over 3, 000 cartons of imported and unregistered tomato paste in Lagos as well as its environs worth over N225 million in three weeks.