CJN: Judiciary Yet to Be Truly Independent, Administers Oath of Office on 62 Fresh SANs 43 mins ago 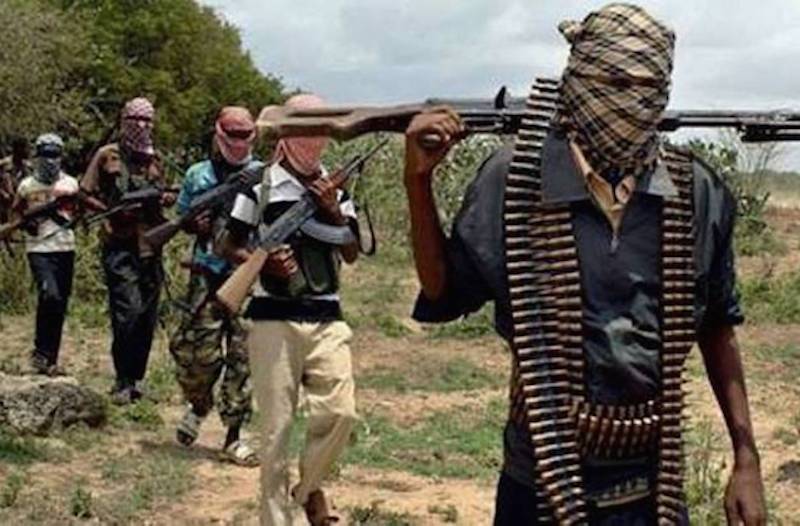 Bandits who hid their AK-47 rifles in their clothes and pretended to be worshippers attacked a Juma’at mosque in Zamfara State killing 15 worshippers.
This is as armed herdsmen again invaded Ukemberagya/Tswarev council ward in Benue State chasing away the inhabitants, burning their houses and harvesting their crops and livestock.

The latest attack by herdsmen came barely four days after they invaded Mchia and Mou communities in Logo Local Government Area (LGA) of the state where 14 persons were gruesomely murdered and close to 30 others sustained serious injuries.

The attack on Juma’a mosque in Ruwan Jema town of  Bukkuyum LGA of Zamfara State also left many injured while others were still missing.
Although there was no statement from the state government or the police, a source said the Friday attack “came three weeks after the terrorists attacked a Friday mosque in Zugu town in the same local government area where 45 worshippers were kidnapped.”

“The bandits hid their AK-47s inside their clothes and pretended to be worshippers.
They came to the mosque on motorcycles but nobody suspected that they were bandits. We thought they came to observe the weekly prayers. As soon as the prayers commenced they opened fire at the worshippers.”

“Fifteen worshippers were killed while many sustained injuries. The death toll could increase as many residents are still missing,” the source added.
In Benue State, the armed herders who reportedly besieged the communities and chased the people away were said to have stormed the communities later at night to also loot the property and valuables of the fleeing inhabitants.

According to a community leader in the area, Chief Joseph Anawa, who raised the alarm weekend, the sacked villages include Tse Ikyem, Tsav, Tse Ijoho, Tse Ikyaan as well as Anawah and Mou settlements.

Anawa said “On Friday, September 23, 2022, in the day time Fulani herdsmen connived with Jukun militia to drive away Tiv people. of Ukemberagya/Tswarev ward in Logo LGA from their farms and harvested their yams.

“On the night of the same day, they went on a destruction spree burning and looting the property of the Tiv people in the area. The affected communities are Anawah settlement, Tse Ikyem, Tsav, Tse Ijoho, Tse Ikyaan villages and Mou settlement where they broke into people’s houses.

“The marauders looted foodstuffs, animals, clothes and hundreds of sacks of groundnut while houses were burnt at Tse Ikyem near Anawah settlement.”
While lamenting that the inhabitants of the communities had deserted their homes, he said “there is an urgent need for a security presence in the area to be stationed at Chembe village and Iorza settlement for quick response to this unfortunate development.”

Contacted, the Police Public Relations Officer, Superintendent of Police, Catherine Anene who confirmed the development said: “I know of an attack at Logo but I don’t know who the attackers are yet.”