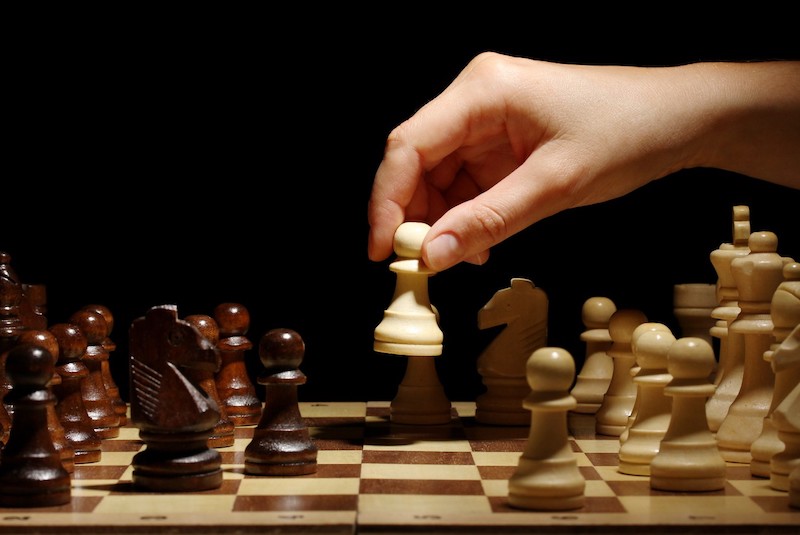 Former Nigerian Champion and FIDE Master, Bomo Kigigha, is the rave of the moment at the on-going African Individual Chess Championship in Lekki after brilliant showing against the pack of top-rated players at the event.

Kigigha, a veteran of several International tournaments, gave Nigerian chess community a lot to cheer at the end of round four.

It was a round that showed that Nigerians are fighting and standing tall among African top masters.

Kigigha struck down his first grandmaster of the tournament in a brilliant fashion.

This win puts him in the list of the top three (3) players at the tournament going into the final game before the rest day.

Following up on this victory, 27-year-old Oluwadurotimi Lapite and 20-year-old Emmanuel Joy Idara claimed all-important victories to put themselves in the top ten (10) list of players after the first four (4) rounds.

Also worthy of note is 20-year-old Denyefa Callistus, who remains unbeaten in the tournament, having faced a Fide Master and International Masters in his first four (4) rounds.

Now, only a point behind the leaders of the tournament, he faces his toughest test against the South African Grandmaster in the 5th round.

In the female section, drawn aback by the Nigerian coach, Rosemary Amadasun, in the 3rd round, Egypt’s Woman Grandmaster Shahenda Wafa bounced back with a roaring victory over South Africa’s Woman International Master Charlize Van, Zyl.

After the draw on the top board, Rosemary tried to push for a victory in her 4th round game against Jemima Paulo of Angola, only to miss a combination and lost the game.

Iyefu Onoja kept her solid start to the tournament going, as she settled for a draw in the battle against Woman International Master Vania Vilhete of Mozambique.  She is currently tied on 3rd place with three (3) points of the possible four (4).

Toritsemuwa showed grit in her game against Zimbabwe’s Woman

Candidate Master Refilhoe Mudodo, who also put up a stiff fight in the round.

Today is rest day and the crucial rounds resume tomorrow.