$23m Abacha Loot: SERAP Sues Buhari, Malami over Failure to Publish Copy of Agreement with US 10 mins ago 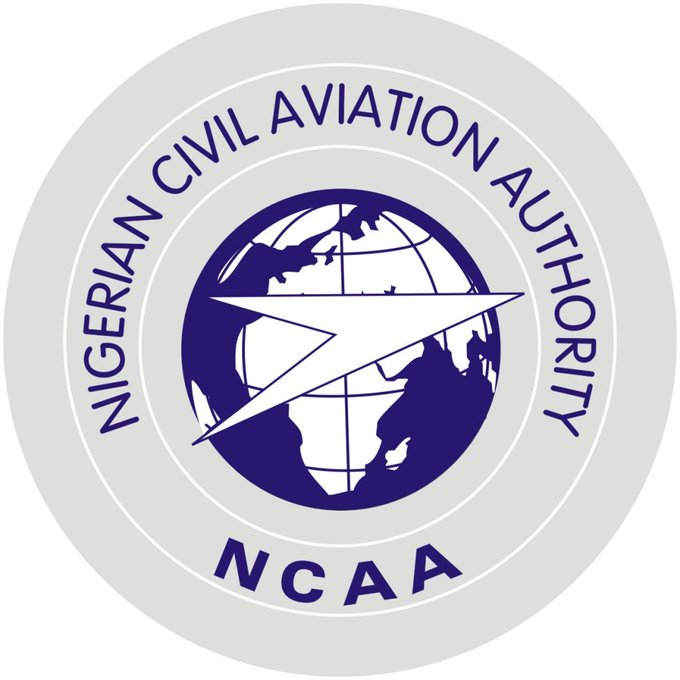 Worried about the further depreciation of the naira, which is affecting the cost of providing services, training and equipment importation, Aviation agencies are protesting against the 25 per cent annual remittances to the federal government, insisting that such money could address their needs.

The agencies, which comprises of the Nigerian Civil Aviation Authority (NCAA), the Federal Airports Authority of Nigeria (FAAN) and the Nigerian Airspace Management Agency (NAMA), said they needed the funds, especially now that cost of providing services has increased, adding that the further depreciation of the naira calls for higher demand of funds for the acquisition of equipment from overseas and also for international training.

THISDAY investigation revealed that annually, the agencies pay over N10 billion to the federal government and this became effective since President Muhammadu Buhari’s administration, even though the policy had been there before, and its implementation overlooked by past governments.

The payment is 25 per cent upfront in lieu of operating surplus, which means that the federal government assumes that the agencies will make surplus revenue and therefore deducts 25 per cent of the revenues that accrue to each of the aforementioned agencies.

“The system is already programmed so that whatever thing you get 25 per cent is deducted from it and it goes to the government from January to December every year and this varies from year to year because the agencies do not make the same revenue every year,” a senior official of one of the agencies explained to THISDAY.

The agencies complained that while government takes the 25 percentage of revenue from them, there are many critical infrastructure that are lacking at the agencies, which they do not have the resources to provide or upgrade existing ones.  They said if they were not remitting that huge amount to government yearly, it would help them to acquire such critical equipment, pay for training and also improve the welfare of their staff.

An official of NAMA told THISDAY that the agency uses its internally generated revenue (IGR) to run the agency, acquire aeronautical and other equipment, buy generators, power them and buy diesel to provide power to all its installations all over the country that operate for 24 hours on a daily basis.

“We provide everything we need from our IGR and also use it to pay salaries. Recently we were able to improve our communication system at our upper airspace so that over fliers; that is, international flights that cross our airspace to other destinations pay us for using the communication system we provide them. With the improvement in the communication in the upper airspace, there are no more blind spots and we expect to boost our revenue because flights that used to circumvent our airspace because there was no communication, now fly through it and pay us charges. All these we do with our IGR. We will do more if government is not taking 25 per cent from us,” the official said.

Recently the Director General of NCAA, Captain Musa Nuhu complained that airlines were not paying their Ticket Sales Charge (TSC) and Cargo

Sales Charge (CSL), insisting that it is from the same money they pay 25 per cent remittances to the federal government despite the fact that NCAA does not make profit but engage in cost recovery of expenses incurred in provision of service to airlines and others.

Some years ago when the remittances was introduced, the then Director

General of NCAA, the late Captain Muhtar Usman, had explained that NCAA as regulating authority does not make profit but operates on cost recovery.

“NCAA is operating based on cost recovery. There is no civil aviation authority in the world that I know of that is supposed to be making money. They all operate on the principles of cost recovery.  Now, because it will be difficult for aviation to be competing with agriculture, security, health, education, when it comes to allocation of national budget, the passengers are called upon to pay 5 per cent to the authority in line with the provision of the Civil Aviation Act.

“That money is collected through the airlines and remitted to NCAA, which is shared with other agencies in a formula as prescribed in the Civil Aviation Act 2016. It is shared among five agencies. For NCAA, it does not collect any money from government, the 5 per cent charge collected and shared is used to pay salaries, pay allowances, training, surveillance and on top of that; we are also now being called upon to pay operating surplus. For an organisation that is not profit making, it is very difficult to have that surplus. And also with the increase in the number of staff in the organization, it has been very, very difficult managing the situation.

“We wish we could be let off the hook on the surplus revenue payment but unfortunately, there is another Act, the Fiscal Responsibility Act, which erroneously included NCAA as a revenue generating agency. And as I said, our prayer is, if we can get released from that then we will be able to apply whatever proceeds we are able to get and put it in training,” he had said then.

Also FAAN had at various times protested against the payment of the 25 per cent surplus revenue, saying that the agency faces fiscal challenge of providing critical infrastructure at the airports, so it needs every revenue it generates to maintain the airport facilities.

However, the federal government executes cost-intensive projects in these agencies, like the Total Radar Coverage of Nigeria (TRACON), installation of Instrument Landing System (ILS) and Safe Tower projects in NAMA and the installation of airfield lighting and reconstruction of runways in FAAN, among others.