In Aggressive Bid to Tame Inflation, CBN Raises MPR to 15.5% 1 hour ago

‘Ilaje Communities are in Ondo, not Ogun’ 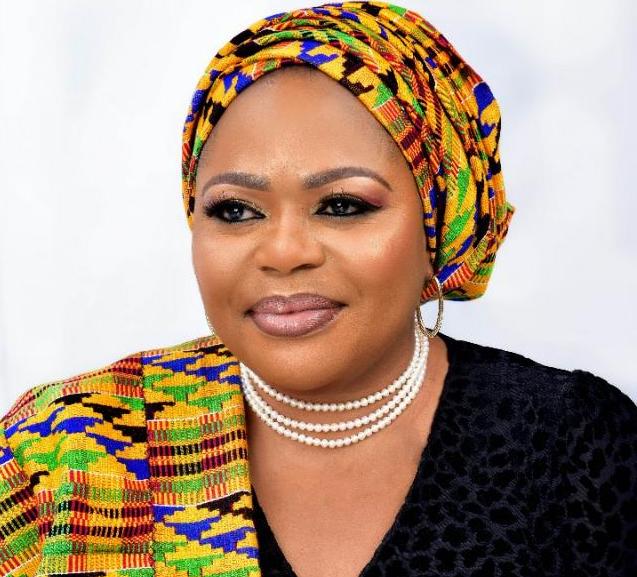 Ondo State government has clarified that Irokun, Obinehin, Idigbengben and Araromi seaside communities are in Ondo and not Ogun State

0ndo state Commissioner for Information and Orientation, Mrs. Bamidele Ademola-Olateju, has disclosed that Irokun, Obinehin, Idigbengben and Araromi communities are within Ilaje Local Government Area of the state.

She also clarified that these Ilaje seaside communities are not subject of dispute before the National Boundary Commission, adding that the Independent National Electoral Commission (INEC) has always conducted elections there as part of Ondo State.

The Commissioner in a release issued in Akure said:”The press statement issued by Ogun State Government, based on the recent white paper issued by Ondo state, recognizing the traditional institutions of IROKUN , OBINEHIN, IDIGBENGBEN and ARAROMI seaside, has been brought to the attention of the Ondo State Government. The Government has decided to respond as follows in order to set the records straight.

“Irokun, Obinehin, Idigbengben and Araromi seaside are communities within Ilaje Local Government area of Ondo state. These communities have a long history of traditional institutions within the state.

“Ondo state Government in the recent White paper issued on Justice Ajama Commission, avoided consideration of request for recognition of traditional institutions from communities where there are land disputes and communal conflicting claims, pending the resolution of such disputes.

“It should be noted that the traditional institutions of these communities, submitted memoranda and appeared publicly before Ondo state  Hon. Justice C.E.T Ajama commission of Enquiry on Chieftaincy matters, set up by Ondo State as far back as 2015 without any opposition from any quarter, including the Government of Ogun State. It is surprising that the Government of Ogun state is trying to claim ownership, after  Ondo state Government has accepted the recommendation of the said Commission.

“While the Government of Ondo state is not averse to discussions on this matter as requested, we however urge our brothers in Ogun State to check their records properly on issues raised in their Press statement.

“It is on record that the communities in question have been in a festive mood since the announcement by Ondo state Government to recognize their traditional institutions. There is no threat to peace in these communities. We urge our people to continue to live harmoniously among themselves for the development of our dear sunshine state.”