Emeruwa, Mouktar Say Football Must be Run as Big Business 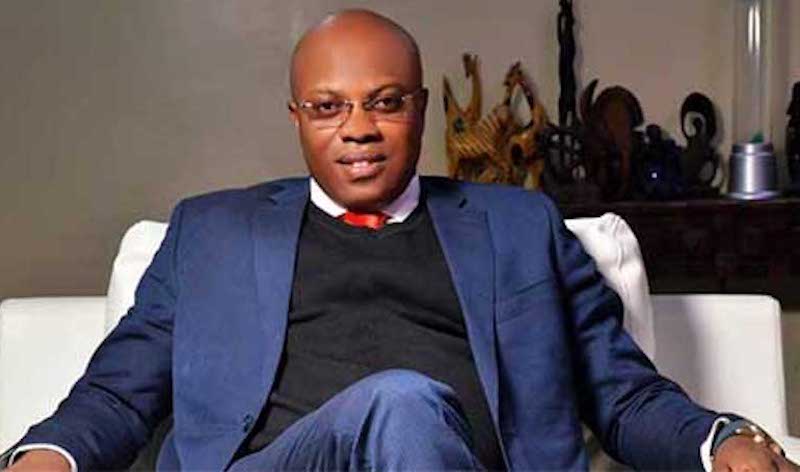 Two of the candidates eyeing the Nigeria Football Federation (NFF) presidency, the Head of Safety and Security, Confederation of African Football (CAF), Dr Christian Emeruwa and FCT Football Association (FCT FA) Chairman, Alhaji Adam Mouktar Mohammed, have said that football administration in Nigeria requires an entirely new direction and must be operated as business as it obtains all over the world.

They made the affirmation in Abuja yesterday during the NFF presidential debate organised by the FCT Chapter of the Sports Writers Association of Nigeria (SWAN) ahead of the at the NFF election billed for Benin on September 30.

Emeruwa said Nigerian football will not develop if those at the helms of football administration keep doing things the same way and expect different results.

He said there should be deliberate community development programme and structures on grounds connected to the grassroots to develop young and upcoming players.

He urged NFF to inculcate bodies like the Nigeria University Games Association (NUGA), Nigeria Polytechnic Games Association (NIPOGA) and other related bodies  into its programmes to nurture and raise talents from the nook and cranny of the country.

“As NFF president, I will bring in experts that will develop the capacity of state FA secretaries for proper running of Nigerian football. My experience will be brought to bear in running our football the way it should. I studied sports from first degree to PhD. I have served three Secretary Generals of the NFF at different times. I have been in FIFA since 2015. I understand the problems of Nigerian football and I know to fix it. Nigeria is a country with the largest economy in Africa but that has not been maximised to the benefit of football stakeholders,” Emeruwa said.

On his part, Mouktar described himself as the best man for the NFF presidency. He said football as a business needs heavy and structural investment in terms of facilities and infrastructural development that will not only attract sponsors to Nigerian football but change the course of the game in the 21st century.

“I can say that I am the best-performing FA chairman in Nigeria and I consider myself as the best man for the job. I see myself as a game changer because football is a big business which I have been involved in in the 21st century. I have developed boys from the grassroots. I have invested my time and money in football and I know what is needed to develop Nigerian football and run it as a business it supposed to be. What we need is infrastructure and facilities to develop our football and attract investors,” he said.