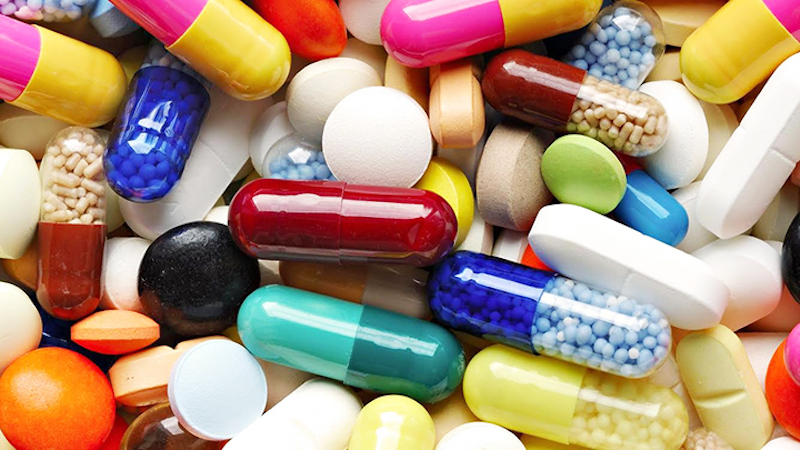 Perhaps, the greatest marker of Nigeria`s decline as a society is the fact that values now play second fiddle to money with almost everything now acquiring a price tag. In Nigeria today, the value of life is now measured in terms of how much money one earns such that the poorer one is, the less value is attached to their life.

What makes the current situation especially complicated is the fact that there is a lot of dysfunction in the system in Nigeria. This dysfunction ensures that not many things work and as a result many people are left barely clinging on at the margins.

The result is a strangely unequal society where the chilling difficulties that surviving everyday requires are fueling the desperate scramble by otherwise settled and stable people to leave the country.

As a social lubricant, nothing beats money. Of course, the reality the world lives these days is that people need money if they must scrape by. However, in a country without support systems like Nigeria, money has assumed even more importance. In fact, because the system is broken, money often makes the difference between life and death.  Because public services are as dysfunctional as they come, because one has to pay through the nose for what should be free or subsidized, when one does not have the money with which to pay, the consequences can quickly become dire.

So, there is a mad dash to make money, to escape crippling poverty which would not be so pronounced but for the dysfunction here.

Young people now know how to plumb the depths of the cyberspace in a bid to hoodwink the gullible and the impressionable. The form of terrorism that thrives in kidnapping and abducting others for ransom is especially prevalent because finances must continue to flow to fuel the fraudulent. Those who deal in drugs, dishing out deaths in the process know that as long as it gives them the money to flaunt in a country where wealth no matter how acquired is celebrated, they will be fine. So, the society continues on a downward spiral, its values lost along the way, as many do whatever it takes to make money to bat off the chills of a brutally broken system.

In a country infested with drugs and their barons, the National Drug Enforcement Agency (NDLEA) has in recent times borne painful witness to the chain of crime that drug peddling is, the blood money that dots the links in the chain and the death and destruction of lives ultimately delivered by that chain. The Commission recently stumbled upon a shocking discovery in a secluded estate in the Ikorodu Area of Lagos State where it found about 1.8 tons of cocaine valued at more than N194bn.

The discovery has sent shockwaves across the country, all the way to the presidency, laying bare in the process the fight Nigeria has on its hands to successfully combat the menace that drug abuse has become in the country. The tragedy of drug abuse and drug peddling is that what is a cash cow for some people is what is a source of death for many, including so many young people.

Nigeria is suffused with illicit drugs and substances. Those who ensure the constant flow of these drugs are criminals.  They commit all manner of crimes against Nigeria and Nigerians. For the law, because this has become a question of justice, everything must be thrown at breaking up the supply chains and syndicates.