Magnus Abe: Why I Chose Retired Permanent Secretary as Running Mate 43 seconds ago 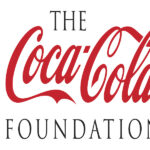 Nigerian, 16 Others Emerge UN’s Young Leaders for the SDGs 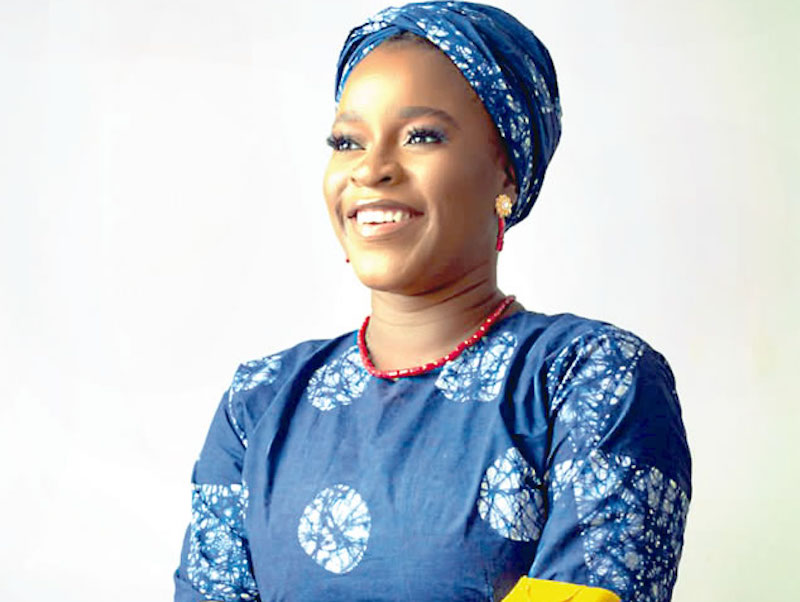 A 25-year old Nigerian Poet, Ms. Karimot Odebode, with five other Africans, were among the latest group of 17 Young Leaders for the Sustainable Development Goals (SDGs) that were announced yesterday by The United Nations (UN) during the start of the 77th session of the UN General Assembly.

The 17 young leaders were picked from 5,400 applications from over 190 countries in an initiative that was launched in 2016, that has collectively reached millions of young people around the world.

A press release issued yesterday by the UN stated that every two years, the Office of the Secretary-General’s Envoy on Youth recognises 17 young change-makers who are leading efforts to combat the world’s most pressing issues and whose leadership is catalysing the achievement of the SDGs.

It explained: “Following an open call for applications earlier this year, which resulted in more than 5,400 applications from over 190 countries, this next cohort of Young Leaders for the SDGs hail from all corners of the world and work across all pillars of the UN, including sustainable development, human rights, and peace and security.

“The group, who are all between the ages of 17 and 29 years old, were made up of an aspiring astronaut, medical doctor and fashion designer, paralympic medalist, poet, artists, climate entrepreneurs, peace builders, gender justice advocates and education innovators, among others.”

According to the UN Secretary-General’s Envoy on Youth, Ms. Jayathma Wickramanayake, “the 2022 class of young leaders for the SDGs represents an incredibly diverse, intersectional and inspirational group of young people who reflect the very best of global youth activism and advocacy when it comes to challenging the status quo and creating a better world for all.

“Even amidst the ongoing pandemic, climate crisis and global instability, these young people demonstrate immense resilience, resourcefulness and leadership in finding innovative solutions to the world’s biggest challenges.”

Odebode, who is the only Nigerian on the list, is an award-winning poet and the founder of Black Girl’s Dream Initiative, which is a youth-led organisation that aimed at closing the gender gap in education inclusiveness through the arts, advocacy, research, technology and sports.

The UN said that she is also “the author of the poetry collection ‘A Woman Has Many Names’ and she uses her poetry to foster sustainable development and create a safe world for girls and women.

“She created the Transform Education anthem for the United Nations Girls Education Initiative and has been featured by the Global Education Summit, Plan International, and BBC Media Action.

“In 2018 and 2019, Odebode was appointed as a Youth Champion for ONE Campaign in Nigeria where she helped spearhead the fight against extreme poverty, and campaign for quality education for girls. In 2022, Karimot was recognised by the Ministry of Youth and Sports, Oyo State Government as one of the 100 influential young people for her advocacy work,” the UN said.

The other Africans that made the list were a 29-year France Based Sudanese Refuge, Ms. Mayada Adil, who is also fashion designer, medical doctor and Co-Founder of La Loupe Creative; a 24-year Beninese Civic and Digital Rights Campaigner and President of Tonafa Institute, Mr. Emmanuel Ganse, and a 27-year Tanzanian Climate Entrepreneur & Founder of WAGA, Mr. Gibson Kawago.

Also, other Africans on the list were two Zimbabweans that comprised of a 24-year Education Activist, YouTuber and Founder of Empowered by Vee, Ms.  Varaidzo Kativhu, and a 23-year HIV/AIDS Advocate and Radio Champion at Zvandiri, Mr. Paul Ndhlovu.

They were chosen by a high-level selection committee that were composed of a group of influential leaders that represented national governments, civil society, the entertainment industry, private sector, and beyond, which provided invaluable inputs and feedback as part of the selection process.