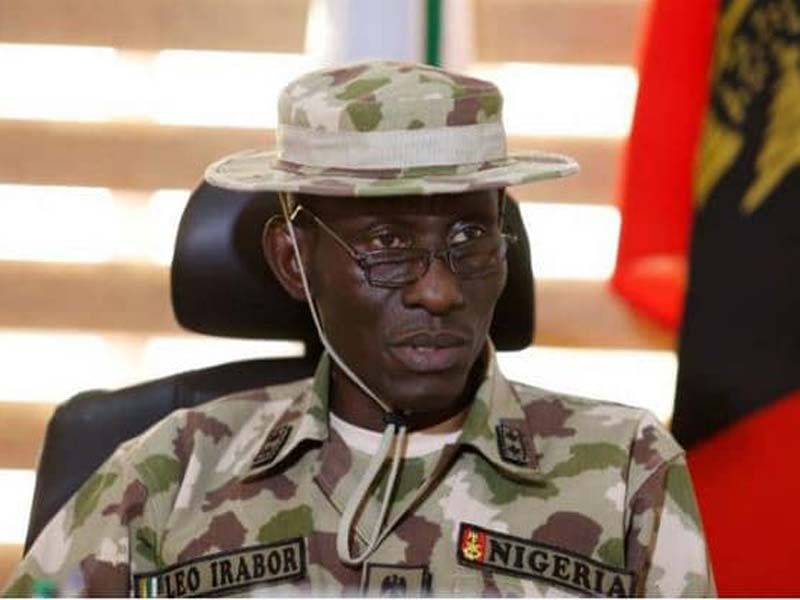 Irabor spoke at the opening of the 2022 Armed Forces Inter-service Sports Competition (2022 AFISSC), at the Mogadishu Cantonment in Abuja.

“To withstand any warfare and grueling experience, the troops need the ability to advance long distances with full combat gear through rugged terrains and to fight effectively requires strength, agility and stamina”, he said.

Irabor, represented by Chief of Air Staff, Air Marshal, Oladayo Amao, noted that the competition will provide both physiological and psychological benefits that will reduce stress, illness and injuries especially during operations.

“The area of physical training especially through sports is one that requires much attention in order to better prepare for current and emerging challenges.

“The nature of insurgency and other internal security challenges which places huge demand on personnel combat readiness and thus necessitates the need to sustain high levels of physical fitness and combat alertness”, he said.

Irabor noted that the current engagements of troops in several operations across the country, required high level of physical fitness for operational successes.

The competition will feature athletes from the  Nigerian Army, Navy and Air Force, who would compete for laurels in five games which include basketball, cross country, football, taekwondo and volleyball during the competition.

The event, which featured a football match between Nigeria Army and Nigeria Air Force. The latter won 1-0.