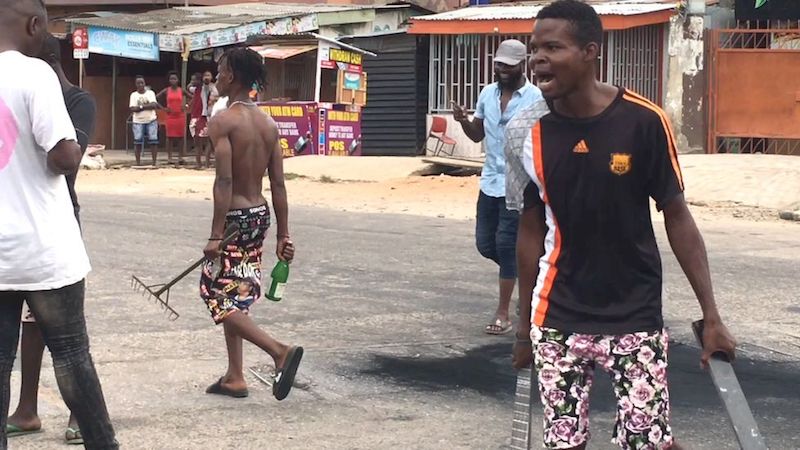 Hoodlums suspected to be political thugs have reportedly vandalised the Ekiti State Secretariat of the Social Democratic Party (SDP) and carted away documents relevant to the prosecution of its governorship candidate’s case at the Election Petition Tribunal.

The hoodlums attacked the Ado Ekiti Local Government Area office of the party located on Ilawe road in the state capital.

Segun Oni, who was the candidate of the party in the June 18 governorship election, is currently challenging the victory of the Governor-elect, Biodun Oyebanji, at the tribunal.

The SDP Public Relations Officer, Gani Salau, addressed journalists about the development yesterday, saying the  burglars, who invaded the office premises last Tuesday night, were said to have carted away property and important documents being used  in the ongoing tribunal process.

The PRO explained that the incident had been reported to the police, adding: “The office assistance, Joy, got to know this morning and informed us. We discovered that  various items  and documents were carted away.”

“At the office of the chairman, secretary and conference room plasma television sets, decoders, big extension sets  and plastic chairs were taken away.

“The office of the chairman and secretary were massively vandalised, while documents being used  for the ongoing 2022 governorship election  tribunal case  were carted away also.”

He explained that “the hoodlums came inside the premises in the night through   the fence and forcefully opened the door.”

The PRO, who took journalists round the offices to ascertain the incident, stated that: “The most important thing is that we have informed the security agency which has assured us of prompt action, the DPO of New Iyin Road Police Station  sent his team to conduct round the office for inspection.”