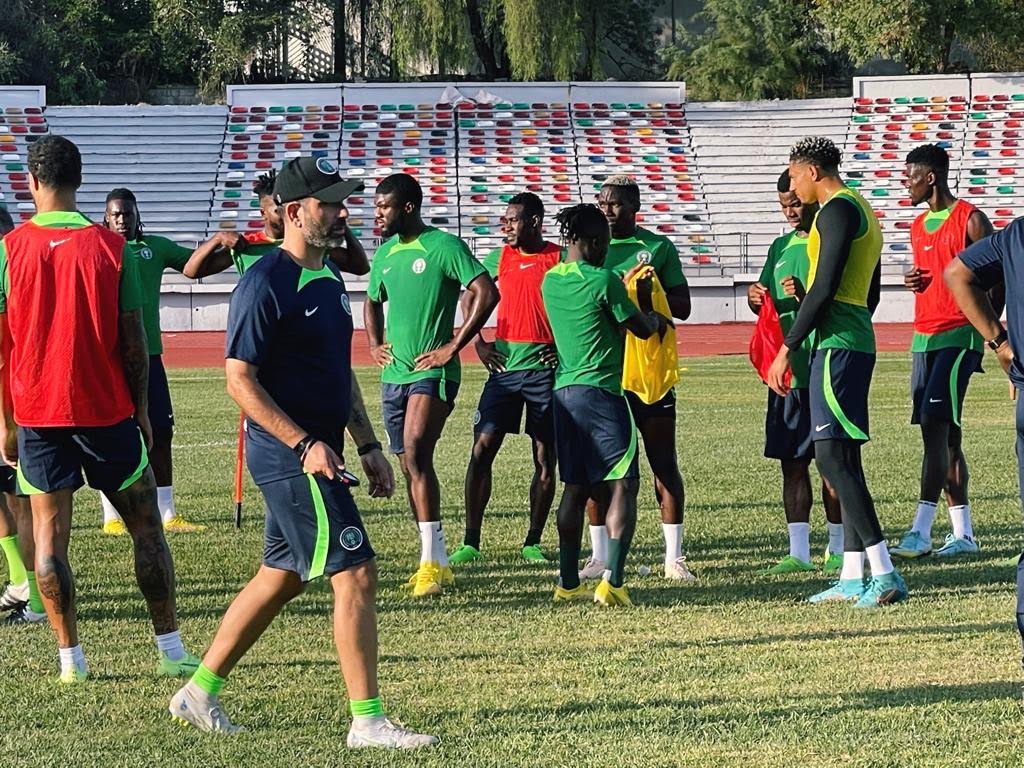 Deputy Captain of the Super Eagles, William Troost-Ekong, has insisted that Nigeria’s target in Tuesday’s international friendly with the Fennec of Algeria in Oran  is outright victory.

Speaking in an interview on NFF TV yesterday, the Watford defender in the English Championship who was part of the Super Eagles that lost in the semifinal of AFCON 2019 in Egypt to the Algerians, believes victory is achievable.

Ekong is excited about the fresh blood that have been injected into the team since Portuguese gaffer Jose Peseiro took charge.

“It has been good. We  are very happy to see the boys back together and the staff.

“We have a game coming up against Algeria and spirit have been high, training has been good and we are just working hard to improve our team cohesion and be ready for the game.

“The secret to our team is that there’s togetherness. We have experienced a lot in the last year. For the new guys, they are welcomed and they will have to do the initiation and singing still but the most important thing is that they are comfortable with us and they can show themselves on the pitch and contribute.

“We want to try and win all the games and improve on all areas. We are playing against Algeria, one of the top teams in Africa. We have to show them respect but at the same time even though it’s a friendly game,we will try and win the game and prepare ourselves for the qualifiers that would be coming up next.“

Ekong stressed further that the game in Oran was an opportunity to try out the new players and what they were bringing to the table.

“It’s a great opportunity for the new players to show themselves and for all of us to blend together and understand what the coach expects from us.”

Meanwhile, the Super Eagles camp at the Marriott Constantine recorded 100 per cent pass mark with the arrival of goalkeeper Francis Uzoho and defender Ebube Duru.

Head Coach José Santos Peseiro has approved that the three-time African champions have a training game against Algeria’s ‘B’ squad on Saturday in order to see a number of new and returning players in action, ahead of the official game against the Fennecs (Algeria’s ‘A’ team) in Oran on Tuesday evening.