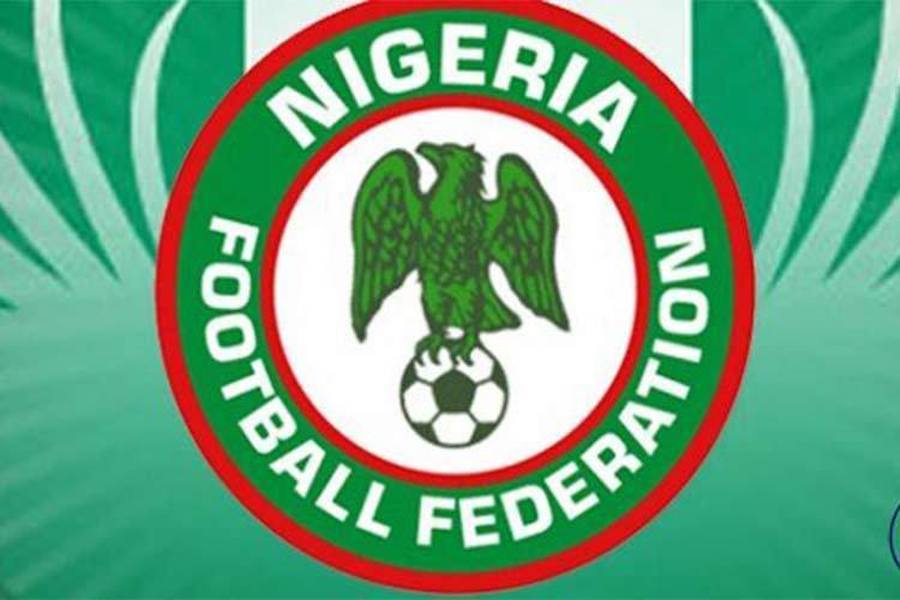 The NFF Presidential Debate organised by FCT SWAN and slated for today at the Nigeria Union of Journalists, (NUJ) Press Centre, Utako District,  will parade many of the contestants in contention for the football top post.

Amomg those listed by the Secretary, FCT Chapter, SWAN, Chris Onokpegu as having confirmed their appearance include the outgoing 1st Vice President of the Nigeria Football Federation (NFF), Seyi Akinwunmi, the Chief of Staff to the Minister of Youth and Sports Development and former Chairman of Kano Pillars, Alhaji Abba Yola and FCT Football Association Chairman, Alhaji Adam Mouktar Mohammed..

The debate is to be televised live.

The Chairman of the FCT chapter of the Sports Writers Association of Nigeria, SWAN, Bunmi Haruna, said the debate is the association’s modest contribution as stakeholders in football development and to ensure only the best hand is elected as NFF President.