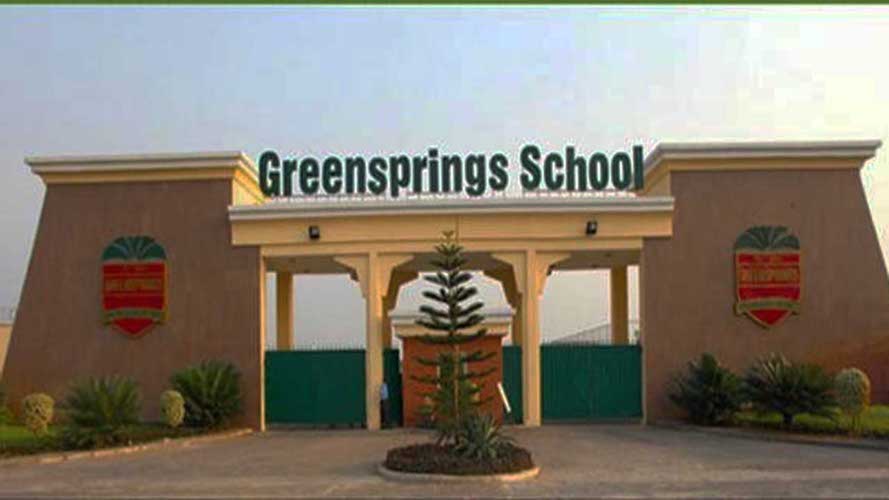 The management of Greensprings School, Lagos, has announced its theme for the 2022/2023 school year as ‘Future Ready #DrivenByValues’. The CEO, Mrs. Lai Koiki, who announced this in a welcome letter sent to members of the school’s community, said to accelerate the actualization of the theme’s objectives, a new pedagogical approach called Value Based Education (VbE) has been introduced.

Koiki stated that the school’s focus for the year – and beyond – is to prepare its students for future uncertainties likely to be brought about by advancements in technology and climate crisis.
“The future is so uncertain, primarily because of the ever-changing and emerging technologies, including artificial intelligence, advanced robotics and machine learning.

“This is in addition to the crisis that may result due to climate change, disease and conflict – and to be prepared for these uncertainties, students must develop vital skills such as creativity, critical thinking, and resilience.”
She added: “Our commitment is to prepare our students holistically to be future-ready, so we are including coding in the curriculum for all students in Years 1-9. In addition, in-depth learning in music, creative writing and diction will be a focus.”

The letter also highlighted how the school intends to synergize future readiness with upholding moral values, through the introduction of Value Based Education (VbE), which is an educational approach that promotes positive human values such as respect, compassion, empathy, and honesty in students.
According to the CEO, VbE will be included in the school’s curriculum so as to reinforce the moral values upheld in the school.
Furthermore, as part of the school’s future-readiness plan, its three main campuses and its special needs school, Anthos House, were designated as Centres of Excellence in different enterprises.