FOR ENDURING PEACE IN NIGERIA 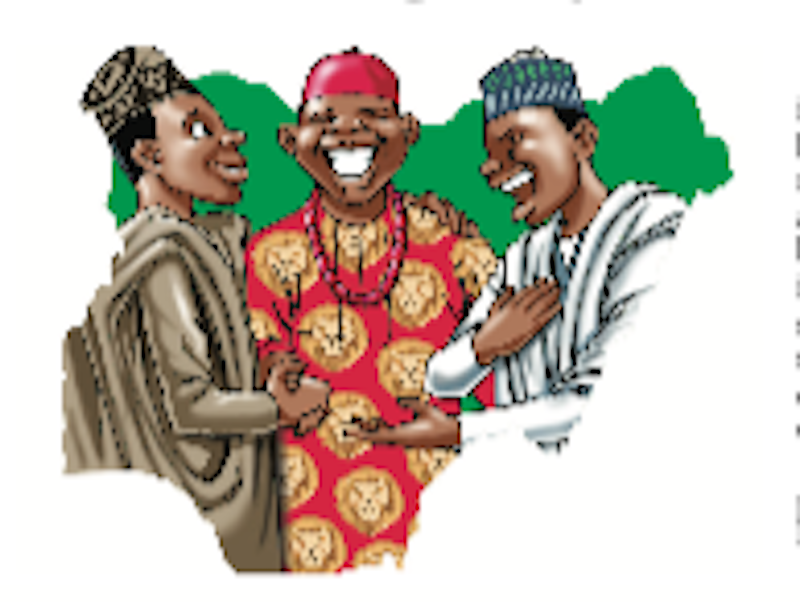 No one should be discriminated against anywhere in the country

As the world marks the 2022 International Day of Peace today, the United Nations General Assembly has declared that achieving true peace entails much more than laying down arms: “It requires the building of societies where all members feel that they can flourish. It involves creating a world in which people are treated equally, regardless of their race.” In Nigeria, discrimination comes in several ways and to rebuild our society and create an atmosphere of peace, we need to deal with them: “We all lose in a society characterised by discrimination, division, distrust, intolerance, and hate.”

We recall that in a quest for the return of peace, the Arewa Consultative Forum (ACF) once asked the 19 governors in the region to abolish indigene/settler policy. The recommendation was contained in the ACF’s “Roadmap for Peace, Unity and Development of Nigeria” submitted to the Northern Governors Forum. Specifically, the document said: “Government should take steps to address the indigene/settler question. It is recommended that states/LGAs should adopt a common protocol making anyone born in a particular community an indigene of that community. Appropriate legislation must be put in place to address the problem.”

The challenge of course is national. The greatest impediment to peace in Nigeria is the dichotomy between an “indigene” defined as a “person who belongs, either through birth or ancestry, to a particular community that is geographically determined,” and a settler, “someone who leaves his original place of normal residence or habitation to settle in a new location.” The major test in any serious attempt to abolish this dichotomy would certainly hinge on the fact of definition or redefinition of “citizenship”.

Although we know who a Nigerian is, it is something else when that same citizen finds himself or herself in a different location other than his/her “place of birth” or “state of origin”. Even when such a Nigerian may have no problem “settling” and doing business anywhere within the country, being accepted as a bona fide resident in the adopted state or community is another matter altogether. While this was not the situation in the past, the recent triumph of ethnic (and sometimes clannish) politics and religious bigotry is denying Nigerians the benefits of reaping from their contributions outside their “state of origin”.

The application of the sentiment may be more pronounced in some states than others but almost every Nigerian is today a “settler” outside his or her state of origin. In many states, even children are denied things as basic as admission to academic institutions based on “state of origin” notwithstanding the fact that their parents may not have defaulted in payment of their taxes and in meeting other obligations.

There had been a proposition in the past that anyone who had been domiciled in a place for between 10 and 20 years would automatically become a citizen of the state. But giving practical effect to such enactment is where the real challenge lies. For the proposition to work, there has to be a change in mindset and a total reorientation of the people. For instance, how would anyone convince extremists of different hues that abound all over the country that the persons they are “expelling” from their states have indeed become “citizens” and no longer “settlers” by virtue of their years of residency?

To give Nigerians a sense of belonging wherever they may be domiciled within the territory of the country, we align ourselves with the principle: in an era where Nigerians, Jamaicans and people of other nationalities are getting elected Mayors and parliamentarians in United Kingdom and other countries, no Nigerian should face discrimination anywhere in the only nation he/she knows as home.