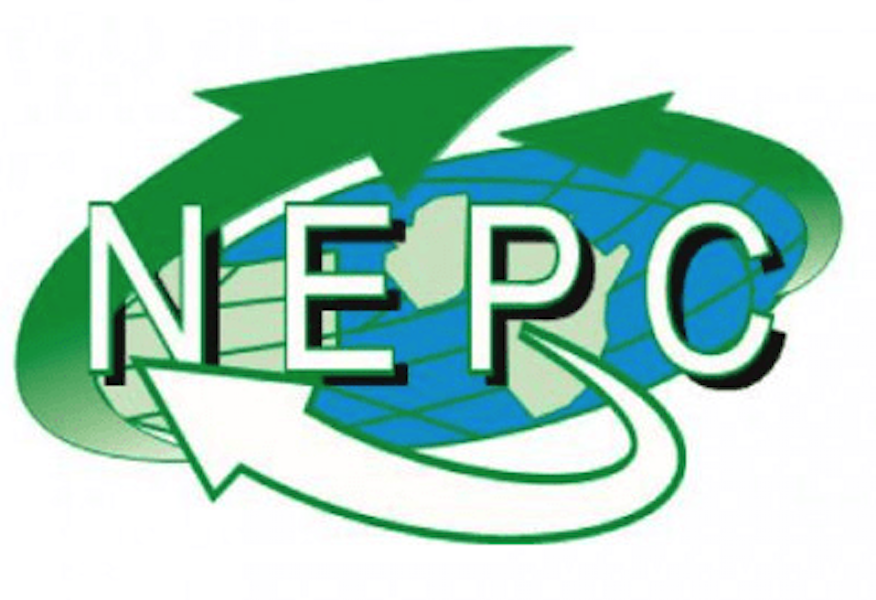 Facts have emerged that contrary to speculations, only dried beans was prohibited from being taken to the United Kingdom and European Union.
Over the past few years, Nigerian exporters had complained about the UK and EU’s rejection of several agricultural produce from Africa’s biggest economy, an action that had often resulted in huge financial losses to the merchants.

However, worried by the development, the Nigerian Export Promotion Council (NEPC) last week,  led an Inter-Agency team to the UK as part of a strategic effort to address the issue which constitutes a major constraint to the growth of the non-oil export sector.

In a chat with THISDAY, the Executive Director/Chief Executive of NEPC, Dr. Ezra Yakusak, who led the team on the mission, explained that apart from the cowpea ban, sesame and melon seeds are also under tight scrutiny due to the presence of contaminants but are allowed for import.

Prior to the trip, the NEPC boss had lamented that the cases of rejections had resulted in a stricter inspection regime on Nigerian exports in the importing countries and in some cases led to the suspension or ban of some products.

However, he said the team’s meeting with the UK’s Food Standards Agency (FSA), revealed that contrary to the popular belief that a majority of Nigeria’s agro exports were not allowed in the UK, there had been only a few exceptions.

Nevertheless, Yakusak, said the session provided a clear insight into the real causes of export rejects from Nigeria.
He said the mission provided the commission and other regulatory/facilitating agencies the opportunity to observe first hand, the processes of agricultural commodities import procedures which also enabled them to interact with Port Health and Food Import Regulatory Agencies at the Border Control Posts (BCPs) in the UK.

He said apart from identifying the causes of rejection of imported commodities from Nigeria, the mission also served as a platform to interact with Nigerians in the UK and avail them of the export opportunities in Nigeria.

The mission also had an interactive session with Nigerian food importers based in the UK as the session provided a platform to interface with the importers where they aired the challenges encountered in importing food items from Nigeria to the UK.

NEPC and the supporting agencies responded to the questions and mentioned new initiatives like DEW, ETH, and collaboration with NAHCO to ease export of fruit vegetable logistics constraints among others.

The Nigerian delegation was also made to understand among other things that Products of Animal and Animal Origins (POAOs) like smoked fish can be exported to the UK although this must be from approved facilities and accompanied by necessary competent authority health certificates and other supporting documents.