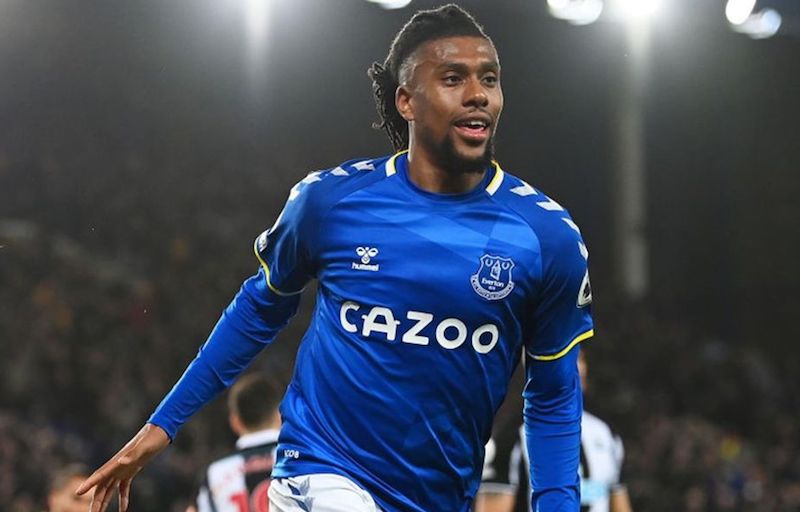 Everton had beaten West Ham with brilliant assist from the Nigerian that gave Neal Maupay the vital win for the side as they continue against the tide of the ongoing season.

While speaking after the game, Iwobi said the team played well and the coach is the reason for his form.

“We have been playing well. The performances were good, it was just about getting the result and getting the win. It’s a great way to go into the international break.

“I didn’t get off to a great start [at Everton]. I always have the mindset to prove people wrong. The manager has given me faith to do so, and he allows me to express myself as I do in training, and I have been able to do that in matches to repay the faith.

“Ever since I came through as an [Arsenal] academy player I have always liked to move the ball forward on a half turn. Now I’m taking the full turn and trying to get up the pitch”, he told the club media channel.