Tinubu Celebrates Oyedepo at 68 60 mins ago 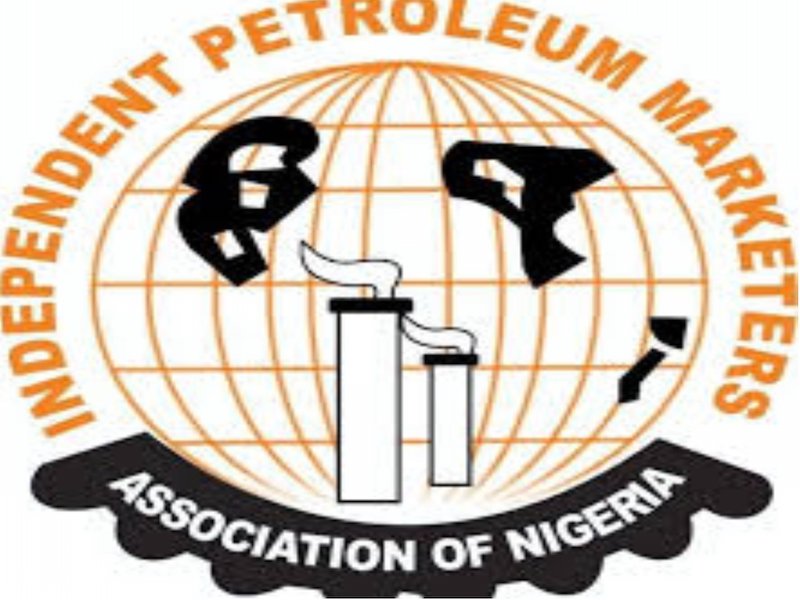 The Independent Petroleum Marketers Association of Nigeria (IPMAN) has frowned at the series of reported bunkering activities ongoing in the country.
It noted that such actions by some persons sabotaging the nation’s natural resources had led to the economic hardship being experienced in Nigerian.

The group condemned a situation where a petroleum tanker was arrested for carrying illegally refined products and some personnel in the oil industry started soliciting for its release or even embarking on strike action, insisting the released of the trucks impounded by security agencies or taskforce.
The IPMAN made the call at the weekend, when some of its members marched to the Rivers State Government House, Port Harcourt, where they handed over a protest letter to Governor Nyesom Wike, through his Chief security officer.

Chibuike recalled that the recent scarcity of petroleum products in Port Harcourt following a strike action by Petroleum Tanker Drivers (PTD) was because the group was evading payment of legal levies and wanted the military to release trucks arrested for carrying illegal products.
He said “I want to repeat again, PTD did not go on strike because they arrested their trucks. Those ones were bunkering trucks and the arrest was in line with the Rivers State and federal government executing the law.

“Once the military arrested illegal trucks carrying illegal products why should the law not take its course, why do you want to blackmail the government with strike action that is not in existent, there is no scarcity, product is everywhere?”
Chibuike explained that they embarked on the protest to tell the Rivers State Commissioner of Police, Mr. Eboka Friday and the Petroleum Tankers Drivers (PTD), to obey the Supreme Court judgement and directives of the Inspector General of Police on the collection of trip levies from the PTD, also to disassociate from illegal activities of the tanker drivers.

He said instead of obeying orders as enshrined in the court judgement, leadership of the Petroleum Tanker Drivers (PTD) of the National Union of Petroleum and Natural Gas Workers (NUPENG) were the ones illegally collecting the levies.