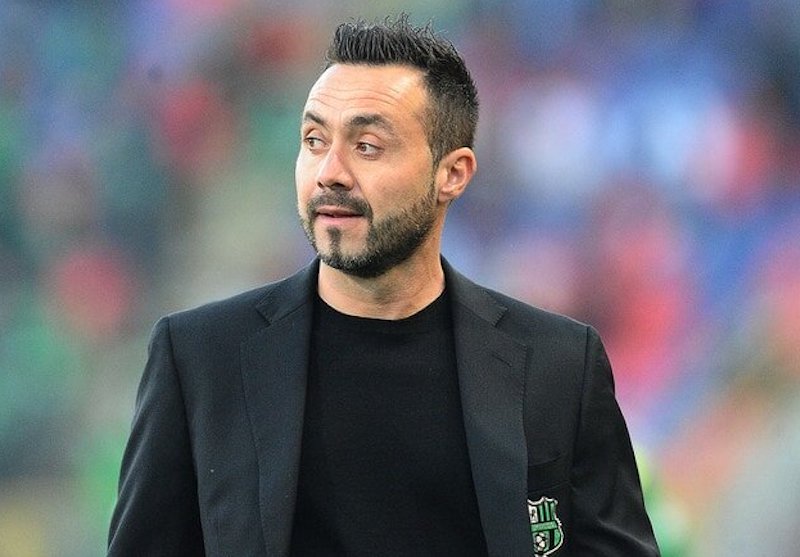 The Italian, 43, has been out of work since leaving Shakhtar in July because of the war in Ukraine.

De Zerbi has signed a four-year contract at the Amex Stadium, subject to a work permit.

He was Brighton’s first choice to replace Graham Potter, who quit to take over from Thomas Tuchelat Chelsea this month.

Former Napoli midfielder De Zerbi, who impressed during three years in charge at Italian club Sassuolo, has brought his coaching staff with him, although all will need work permits.

It is hoped the coaching structure will be in place for Brighton’s next match against Liverpool at Anfield on 1 October.

“Roberto’s teams play an exciting and courageous brand of football, and I am confident his style and tactical approach will suit our existing squad superbly.”

Technical director David Weir said: “Roberto has shown his undoubted ability with his work in Italy and Ukraine, and what he achieved at Sassuolo certainly stands out.

“In his short spell with Shakhtar he enjoyed further success, leading the club to cup success and topping the Ukrainian league before the war brought an abrupt halt to his time there.”

De Zerbi is only Brighton’s third permanent manager since Sami Hyypia resigned in 2014.

He flew to England on Friday night and watched a behind-closed-doors friendly at the Amex Stadium on Saturday.

Fourth in the Premier League, they have not played since Potter’s departure, with matches against Bournemouth and Crystal Palace postponed.