Buhari: Nigerians Owe Our Military Debt of Gratitude as Remaining 23 Train  Victims Are Freed 4 hours ago

Oshiomhole: I Can’t Speak on Tinubu’s Health Because I’m Not a Nurse or Doctor 8 hours ago 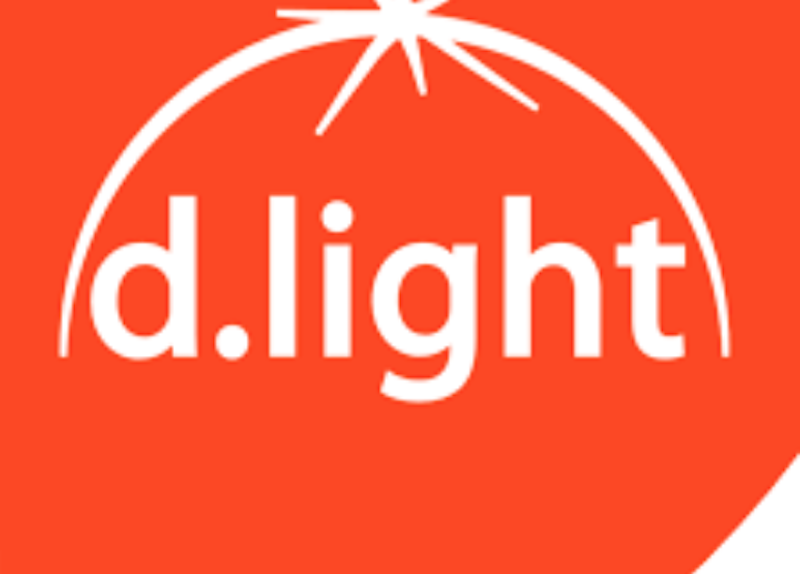 d.light, one of the global leaders in social transformation has officially launched into the Nigerian market with a promise to transform one billion lives globally by 2030. Founded in 2007 by Ned Tozun a Canadian & Sam Goldman an American who met at Stanford Business School, d.light has operated in several markets globally like India, China and Kenya, Uganda, Tanzania, Ethiopia in Africa before expanding to the Nigerian market with over 25 million sustainable products including solar lanterns, solar home systems, TVs, radios and smartphones sold globally across over 70 countries.

Speaking at the official country launch of the firm in Lagos yesterday, the Chairperson of the company’s board, Mrs Ibukun Awosika, reiterated the need to transform lives as the driving force of the d.light initiative.

According to her, “the bottom line is that Nigeria does not have enough power generated as at now. And even if we have it, we do not have extensive distribution network to take power to the last man. We are in Nigeria to transform Africa one community at a time.”

Giving the opening address at the launch, the co-founder and president Sam Goldman said, “The reality is that we are still so far from where we need to be in terms of our population and their needs.

“Hence our target market are the low income individuals; not just the rural communities which is why the company adopts the ‘pay-as-you-go’ model. Access to sustainable energy will not be possible except we solve the funding problem.

The co-founder and CEO, Ned Tozun in his address stated that d.light has provided employment for over 6,000 people across Africa.

He added, “Our target is lower income individuals. There is sun in the village and the cities, so when we just say a rural market, it is not. The guy who lives in Lagos, but doesn’t have a generator shouldn’t even use a generator if he can have a solar solution. Why? Because of environmental sustainability.

“So, when you think about all the ESG matters, you will encourage more people to use alternate sources of energy rather than polluting sources of energy and that helps everywhere; whether you are in the city or in the village. It is about lower income.

“What we’ve done is to think of the entire problem chain. Firstly, innovate the product. Two, how do you deliver it? Deliver it to them at the most reasonable price. Thirdly, make sure it’s affordable for them. How is it affordable? It is pay-as-you-go. They don’t have to look for the capital to buy.

“They look for signing-up, proving they have the ability to be able to pay every week – they have different system: every week, every month, every day – are different options that are available and as you increase your credibility ratio in terms of your performance, you then have opportunity to get into more.”

The highlight of the event was the official launch of the iMax 10 Solar Power System an inverter battery system that could give Nigerians the freedom to live their best lives.