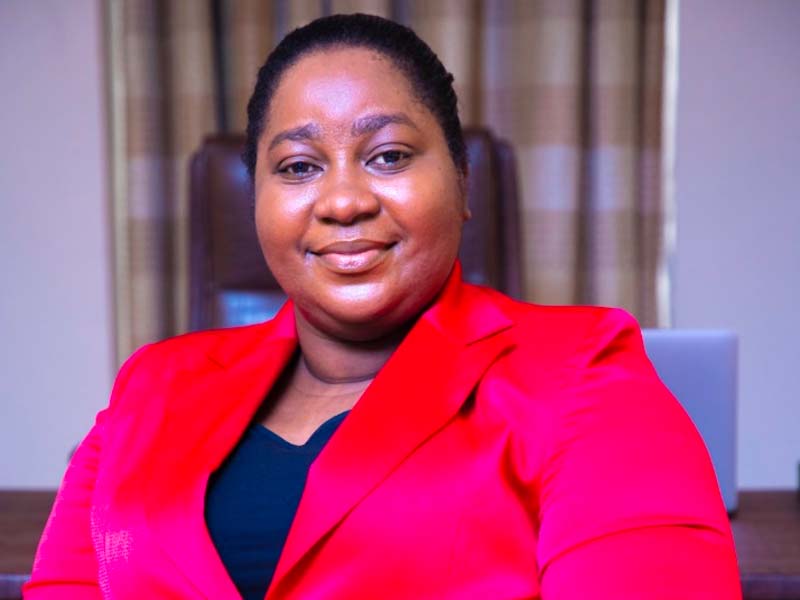 Budding singer, Popoola Mubarak Ayomide, popularly called King Mubaraq, has proved to music lovers that he is so deep in music. He has been able to do that with the release of his much-touted single of the year titled ‘Laga Dat’.

The singer, who is rated as one of the artistes to watch out for in 2022, says he is armed with passion, energy, drive and talent that will see him rise to the top of his career.

With a vibrant and refreshed energy, King Mubaraq, while attending an event during the weekend, disclosed that he is ready to take the Nigerian music industry by storm and push his music to new heights.

Speaking about his new song, he said, “This is just one of the numerous songs I will be dropping this year. My fans should brace up as I will be blessing their ears with cool music. This is my time to shine and I want to seize the moment and make it count.”

King Mubaraq is a talented singer who has been on the grind, and set to work with different prominent acts.