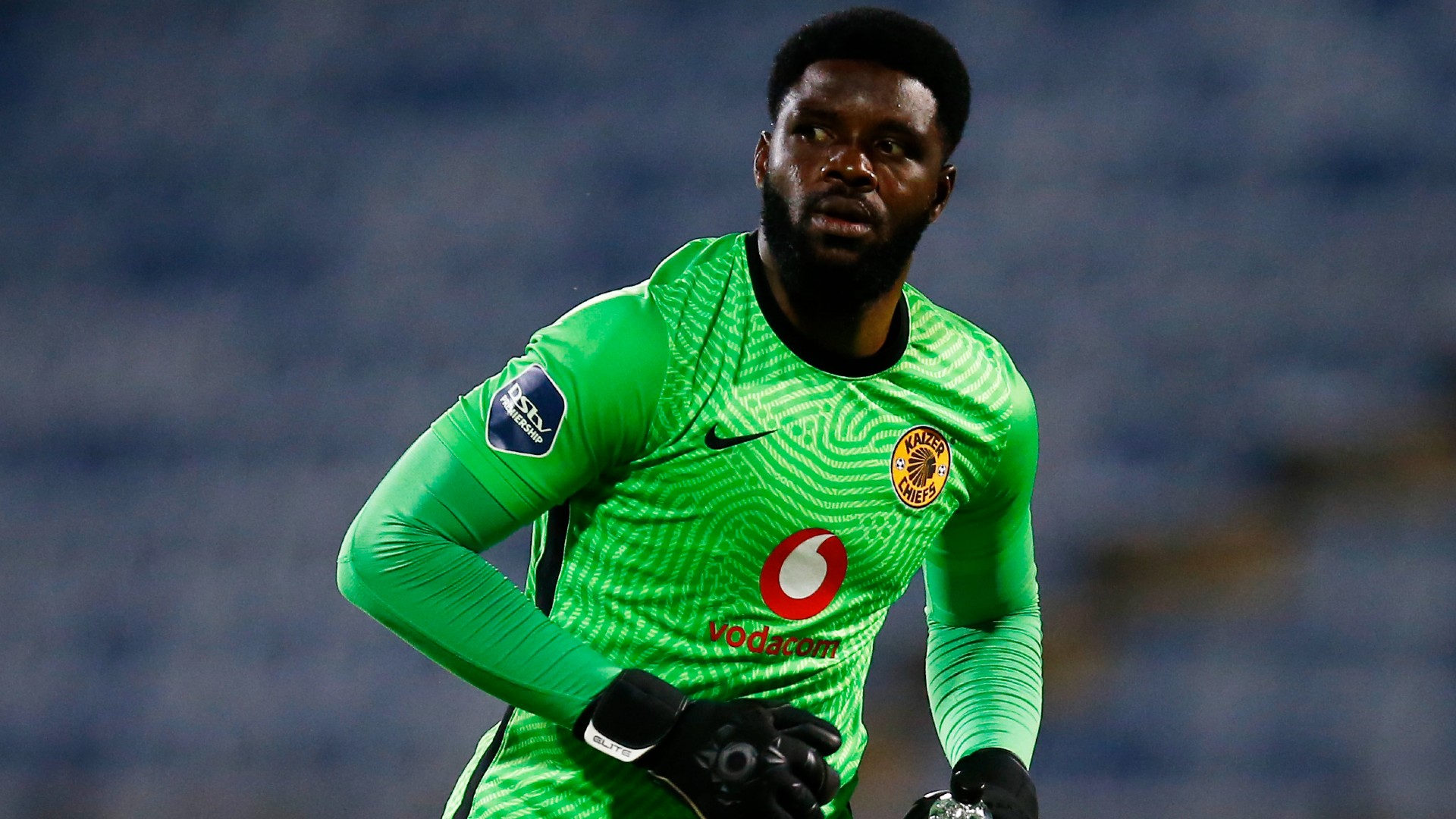 Akpeyi, 36, was released by Kaizer Chiefs at the end of last season when his contract ran out.

Interestingly, the last PSL game the goalkeeper featured was against Sekhukhune on May 14, 2022.

Former Super Eagles goalkeeper, Greg Etafia, was Akpeyi’s trainer during his search for a new club.

Chippa United and Swallows were also linked with Akpeyi, but backed down over financial demands from the Nigerian goalkeeper.