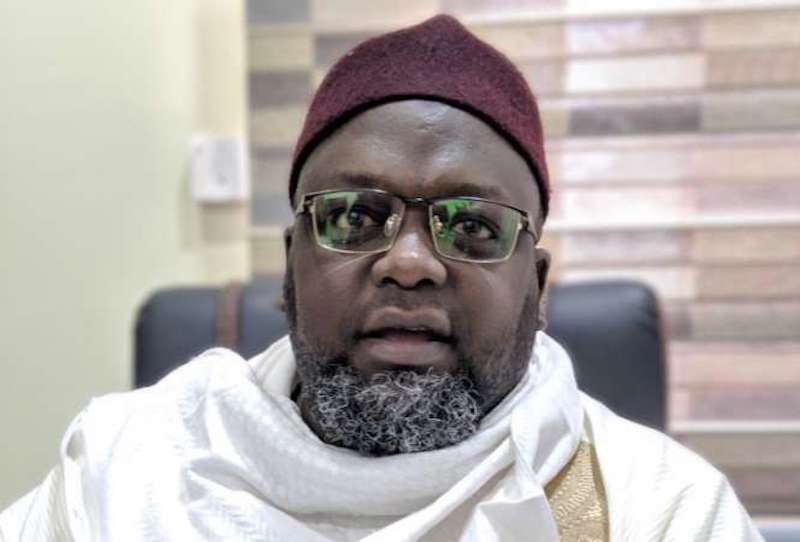 Kaduna-based Islamic scholar, Sheikh Ahmad Gumi, has called on the Department of State Services (DSS) to either release Tukur Mamu or charge him to court.

Citing the law, Gumi said anybody arrested over an alleged crime needs to be taken to court within 24 hours.

Mamu, who negotiated the release of some of the victims of the Kaduna -Abuja train attack, was arrested at Cairo International Airport on his way to Saudi Arabia for Lesser Hajj.

He was deported back and picked up by the DSS at Kano International Airport.

The DSS subsequently said Mamu has questions to answer on the rising insecurity in the country.

During his weekly preaching at Sultan Bello Mosque, Gumi said Mamu was arrested because of his role in assisting victims of terrorist attacks.

The cleric, who said God has a way of testing a believer, added that the arrest of Mamu was God’s way of testing his faith, praying that Mamu would overcome it.

“Take him to court to face trial. Keeping him in custody despite being a family man was just to intimidate him. This intimidation is also terrorism. Arresting people unjustly is also terrorism; just like the terrorists do by going to somebody’s house to kidnap him.

“How can we continue in this situation under a government that is about to wind up? Our hope is for them to finish successfully not in a bad light. It’s not about Tukur Mamu, you all know that whenever they arrest innocent people, I always talk, not to talk of someone that I know and I’m only advising the government to release him so that we can apologize to him to forget what happened.”