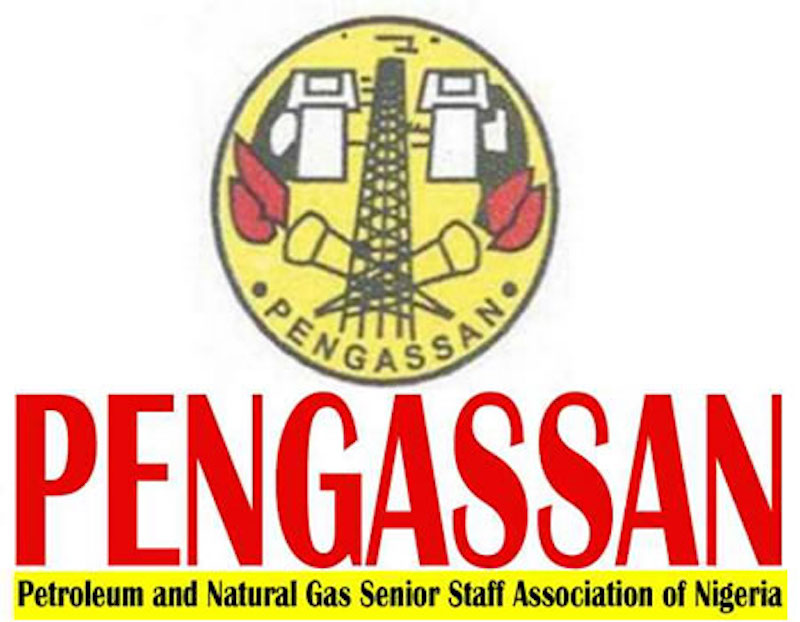 Oil workers in Nigeria yesterday declared that they would begin nationwide rallies today in protest against the current massive theft of the country’s crude oil and destruction of oil assets, in a bid to force government to act and halt the menace.

Coming under the Petroleum and Natural Gas Senior Staff Association of Nigeria (PENGASSAN), the oil workers noted that having engaged the leadership of the security agencies, the regulatory bodies, as well as captains of industry to find ways of curbing the menace without appreciable results, it became necessary to declare an emergency.

National President of PENGASSAN, Mr. Festus Osifo, who addressed journalists in Abuja, stated that since engaging within the four walls of offices was not giving the desired outcomes, the union would now rework its strategy.

Although a rash of measures, including the renewed deployment of security personnel, real-time monitoring of activities around the pipelines, the whistle-blower strategy, the handing over of a N4 billion monthly surveillance contract to ex-militant, Government Ekpemupolo, among others, have recently been taken, not much success has been recorded.

Osifo stated that it was the first time in years that crude oil prices would be going through the roof. But he lamented that as a country, Nigeria was still broke despite the about $100 oil price per barrel for months.

He stated, “As a country, we are still borrowing to fund our appropriations. This year alone, the Nigerian government has borrowed over N6 trillion to N7 trillion to finance our budget.”

The PENGASSAN president said if there was no crude oil theft and Nigeria was able to produce up to 1.9 million barrels per day, there would be no need to go for external and local borrowings to the extent that the manufacturing sector could no longer borrow from the banks.

He noted that PENGASSAN could no longer fold its arms after the failure of office consultations, adding that rallies would begin nationwide across the four zones today, and they would be tagged, “Chasing Oil Thieves and Vandals Out of Business.”

The PENGASSAN chief explained that it was not going to be a one-off activity, but a continuous exercise, until government acts to stop the vandals and oil thieves.

He said shut-ins were becoming very rampant in the industry, and each time a barrel was locked in, $100 was lost. According to him, up to $1 billion worth of oil is shut in on a daily basis.

Osifo stated that even oil companies struggling to produce got as little as two per cent of what they pump in from the other end of the terminals, resulting in only the production of water sometimes.

According to him, when there is severe under-production, the first casualties are usually the workers, and PENGASSAN members are losing their jobs nationwide.

“If you are not making money as a producer, most of the monies you push into your capex is impacted and that’s where our members in the oil servicing companies get their pay from,” he explained.

He said today, employment was no longer on the table for many oil firms because they were struggling to pay existing staff and were shutting down production. He said even the big firms were not spared, including companies like Agip, Addax, Total E&P, which have shut part of their production due to the menace.

Osifo stated, “SPDC is one of the worst hit as at today. A lot of their locations are shut-in. Gentlemen, this is a real challenge, a crisis that the government of the day must develop the political will, the muscles to go after the oil thieves.”

PENGASSAN urged all Nigerians to come together, irrespective of party affiliation or political leaning, to tackle the problem because it was already affecting everyone.

Osifo added that since the federation had not been making money from the NNPCL, the only explanation for the funds being shared monthly was that money was being printed for the purpose on a monthly basis.

He quoted the Group Chief Executive Officer of the Nigerian National Petroleum Company (NNPCL) as saying during a briefing last week that everyone from the top to the bottom, including security agencies, communities, oil workers, were involved in oil theft.

“So, it’s a total collusion and a total connivance,” Osifo maintained.

He stressed that it was inexplicable that despite the huge military presence in the Niger Delta waterways, oil theft was still taking place massively, insisting that the meagre number of persons arrested is not commensurate with the huge theft going on.

“This is the time for us to act,” he maintained. “The security men and women have become multi-millionaires overnight.”

According to the PENGASSAN chief, some security officials now pay to be posted to the Niger Delta, and as far as that is happening, there will be no solution to the crisis.

“The total collusion is there and this collusion must stop,” the oil workers leader declared.

Osifo said the massive theft of Nigeria’s commonwealth was not the solution to the neglect of the oil-producing areas. He stressed that the problem was also negatively affecting the derivation funds available to the states as well as the funds to be paid to communities under the Petroleum Industry Act (PIA).

He stated, “For us, government must wake up. There must be consequences. You cannot send naval officers, civil defence, army to the creeks of the Niger Delta and you don’t develop a mechanism to hold them accountable. Accountability is key.”

He called on the service chiefs to hold their personnel accountable and be willing to send officers who connive to steal oil to prison, stressing that the routine transfer as punishment is no longer enough.

Osifo said, “After these rallies and there’s no traceable progress, our association may resort to withdraw our workforce from the operating companies because we cannot continuously send crude oil into pipelines and at the end of the day, they are vandalised and stolen.”

He added that when production was stopped due to vandalism and theft, the lives of oil workers were usually threatened.

“We can no longer condone this,” he added, pointing out that the environment has been totally destroyed in the Niger Delta.

“It is not a poor man’s business. It’s a cartel because the technology needed to breach a pipeline has to be superb,” he said.