APC Govs, NWC Fail to Agree on Campaign Kick off Date 31 mins ago 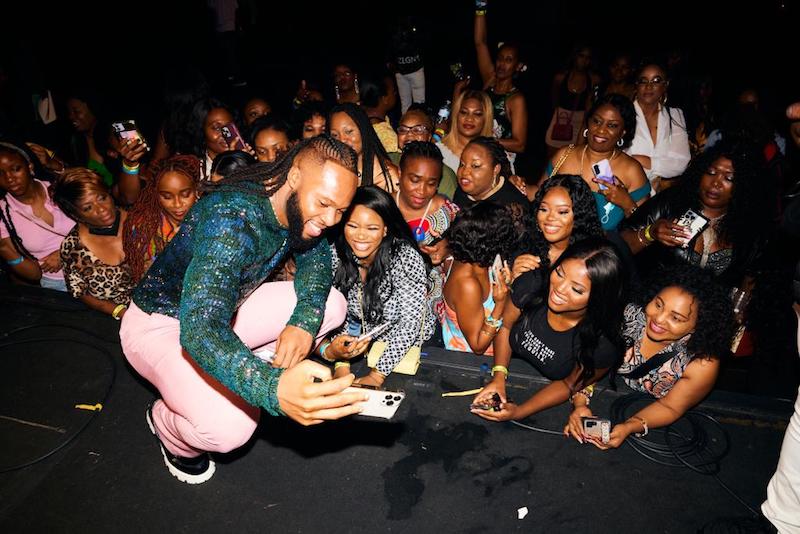 Friday would go down as a night to remember as Flavour brought the Igbo culture to life in Washington DC complete with traditional dancers and masquerades.

Flavour is continuing his impressive run with his North American tour “Level’d Up Tour 2022,” which began on July 15 in Houston, Texas with a spectacular All-White-Party.

Friday’s performance follows his show in Chicago. Flavour headlined the 2022 Capital One City Parks Foundation’s SummerStage music festival in August. And earlier in July, he made a stop in Omaha, Nebraska, where he wowed his audience with an impressive performance.

The singer is scheduled to take the “Level’d Up Tour” to a number of cities across the United States and Canada. Since the tour began, every venue where the singer has performed has been sold to capacity with fans singing along to the energetic performer.

The tour will continue in October with a stop in San Francisco, California.

Since his debut in 2005, Flavour Nabania has been the toast of African music lovers. The multi-talented singer is known for his delivery of highlife music through storytelling and melodic rhythms.

The “Levels” singer, who has over one billion subscribers on his YouTube page, is the recipient of numerous awards and recognition. His most recent album “Flavour of Africa” has raked in over 500 million streams.