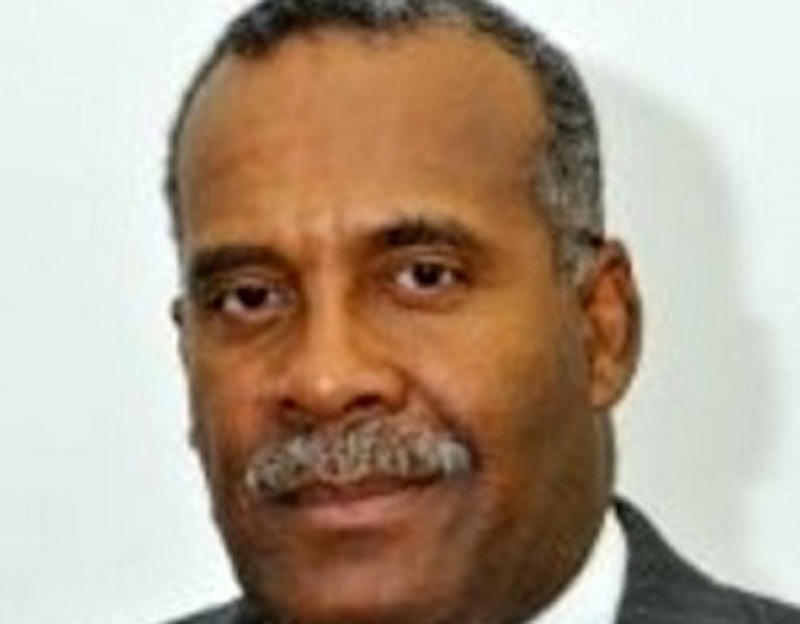 The High Commissioner of Trinidad and Tobago to Nigeria, Mr Wendell Vincent Carlton De Landro, has proposed an improvement in commercial ties with Nigeria.

De Landro made the request in Abuja on Monday while addressing the media at the commemoration of the 60th independence anniversary of Trinidad and Tobago.

He lamented that the volume of trade between both countries has diminished over the years even though both countries have enjoyed a robust bilateral relations which dated back 60 years from when Trinidad and Tobago got independence from Britain.

De Landro said Trinidad and Tobago and Nigeria share similarities in culture and natural resources, which can be harnessed and traded for mutual benefits.

The High Commissioner, who was posted to Nigeria in 2018, said the Caribbean nation of about 1.3 million people used to export bitumen to Nigeria but is now keen in getting agriculture produce from Africa’s largest economy.

“We have small yams, but in Nigeria you have yams as big as my legs. I tell people that the sweetest pineapples I have eaten are in Nigeria.

“In Jos, you have tomatoes, we make ketchup in Trinidad, we can get tomatoes from Jos to export,” De Landro said.

He also said Trinidad and Tobago would be keen to establish direct international flights with Nigeria which will deepen culture and promote commercial activities between both countries.

He said direct flights will cut the flight hours between both countries to only eight hour and end the agony of flight connection through Amsterdam for travellers who usually require two days to connect both countries.

He similarly advised Nigeria to find way of better utilising its gas instead of flaring large quantum of the resources.

“Right now, Nigeria is flaring probably half to three-quarters of an LNG train … Nigeria has six trains and is working on the seventh.  My country has four.

“We are using our gas, our LNG and we sell. Nigeria is doing that but they can do much more by harnessing the flared gas,” he said.

Minister of Foreign Affairs, Geoffrey Onyeama, reiterated the country’s resolve to strengthening its relations with Trinidad and Tobago.

The minister, who was represented by Director Regions, Ministry of Foreign Affairs, Ambassador Tunde Mustapha, said both countries shared very warm and cordial relations dating back to the time of independence and have been able to solidify these cultural affinities over time.