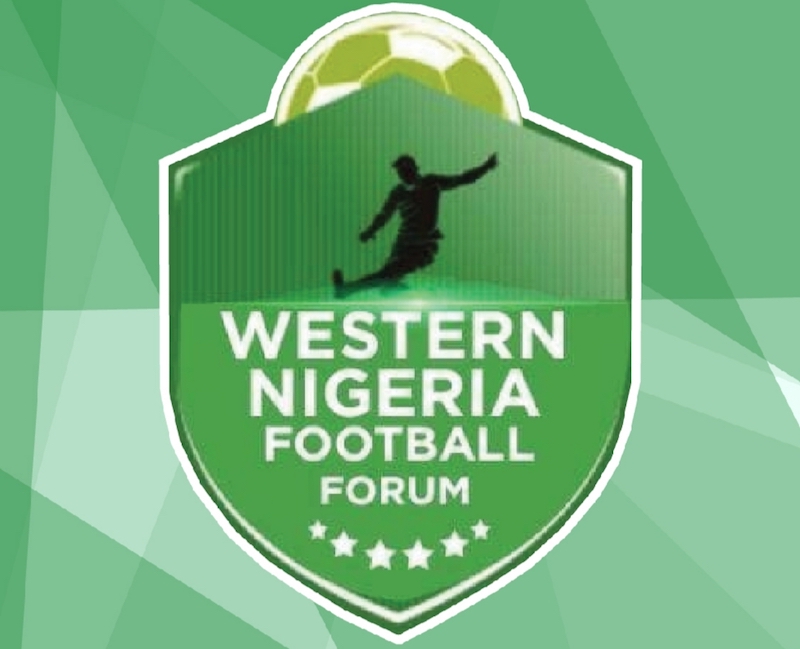 As part of its programmes aimed at developing football in the region, the Western Nigeria Football Forum plans to build soccer houses for its seven member states.

Akinwunmi said the Taiwo Ogunjobi U-15 Championship was instituted to honour the late former secretary general of the Nigeria Football Federation (NFF), who spent a better part of his life in the service of the nation.

He added: “Apart from honouring Taiwo Ogunjobi, we will also help the host Osun Football Association complete its football house.

“We have raised some money from among ourselves, but we are also looking for help to complete the Osun State Football house.

“We hope that next year, we will take the project to another state, which will benefit from the programme until all the states have their own football houses.”

Akinwunmi said Western Nigeria Football Forum want to set examples that other regions could copy for even development of the game across the country.

“We believe that Western Nigeria Football Union is big enough to take care of its development and also set a template for others to emulate.

“We hope to move from U-15 football to other levels of youth development.

“The Forum will also find ways to help our young footballers, who are out of job for no fault of theirs. We will also help our retired footballers in dire situations after serving their country meritoriously.”

Akinwunmi, who is also the first vice president of the NFF, described recipients of the maiden Taiwo Ogunjobi U-15 Championship awards as patriots, who have done so much for the development of Nigerian football.

Among the awardees are Sports Minister, Sunday Dare, who recently led Nigeria to its best ever performance at the Commonwealth Games; Chief Kessington Adebutu, who apart from sponsoring numerous youth football development initiatives, singlehandedly bankrolling the resuscitation of the National Stadium, Lagos; Promoter of Remo Stars Football Club, Kunle Soname, whose company, Bet9ja, sponsors several football competitions, including the Nigeria Professional Football League (NPFL); and Gbenga Elegbeleye, a former director general of the National Sports Commission (NSC), who has also served on the board of the NFF, headed Ondo State Football Association, as well as the state’s table tennis association.

Other awardees are proprietor of the defunct Omidiran Babes, Ayo Omidiran, a member of FIFA Women Football Committee, who also chairs the NFF Women Football Committee; a former Ondo State Deputy Governor, Cornelius Omolade Oluwateru, who was also once Nigeria’s ambassador to Uganda, as well as chairman of Housing Corporation FC of Akure; Dr. Rafiu Ladipo, who apart from being the president-general of the Nigeria Football and Other Sports Supporters Club, also played a prominent role in the establishment and development of the Nigerian football league.

Proprietress of the defunct Jegede Babes, Princess Bola Jegede, who was one of the champions for the establishment of the Nigerian Women Football League (NWFL), was also honoured alongside former national team captain, Olusegun Odegbami, who is credited with the development of many international stars, including Olympic gold medallist, Chioma Ajunwa.