2023: Tinubu Absent as Atiku, Obi, Kwankwaso, Others Sign Peace Accord 11 hours ago

Buhari to Judges: Be Impartial Arbiters in Election Matters 12 hours ago 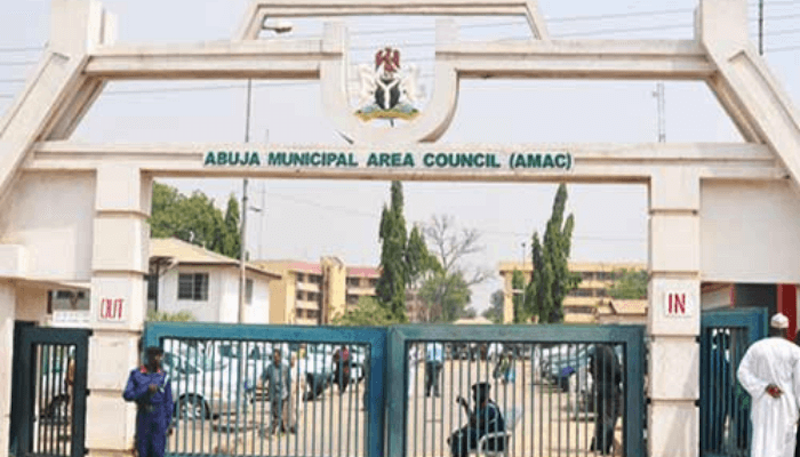 A civil society group, has accused security agencies of involvement in the alleged falsification of the Abuja Municipal Area Council (AMAC’s) election results which was tendered at the Council’s Election Petition Tribunal in Abuja.

According to the civil group, Election Monitoring Watch (EMW), the alleged falsification of the results was to influence judgment in favour of the ruling party.

The Secretary General of the group, Comrade Ahmed Salisu, made the accusation against the security agencies in Abuja, on Wednesday, while reacting to the judgment of the tribunal which recently declared the candidate of the ruling All Progressives Congress (APC) as winner of the Council’s poll.

Salisu, claimed that there are enough proof in the public domain which indicted personnel of security agencies of involvement in the alleged manipulations of the election results.

Some personnel of the Nigerian Police Force, the National Security and Civil Defence Corps and others were among those listed to have perpetuated the alleged criminal act.

“There have been several reports of police interference with the process leading to the tribunal judgment.

“The results which were tendered by the police were doctored in order to favour the ruling party APC at the tribunal.

“Our findings further suggest that the results tendered in tribunal were completely different from the ones declared by INEC in its original sheets containing the outcome of the poll,” the group argued.

According to them, INEC’s result which was supported by that on the Commission’s portal returned Hon Christopher Maikalangu of PDP as winner of the AMAC Chairmanship poll, adding that the PDP won in 10 of 12 wards that the elections were held.

Meanwhile, the group noted that various election monitoring observers including Civil Society, EU, AU etc all declared that the conduct of the election was free and fair.

They therefore, called on INEC to investigate some of its staff members that colluded with security agencies for “this brazen illegality” so that appropriate disciplinary measure can be taken against those found culpable.

While they cautioned security agencies not to get involved in partisan politics or make themselves as tools to obstruct or subvert justice, they expressed confidence in the ability of the judiciary to deliver justice.