Diri: PDP Will Emerge Stronger, Victorious Despite Crisis 34 mins ago 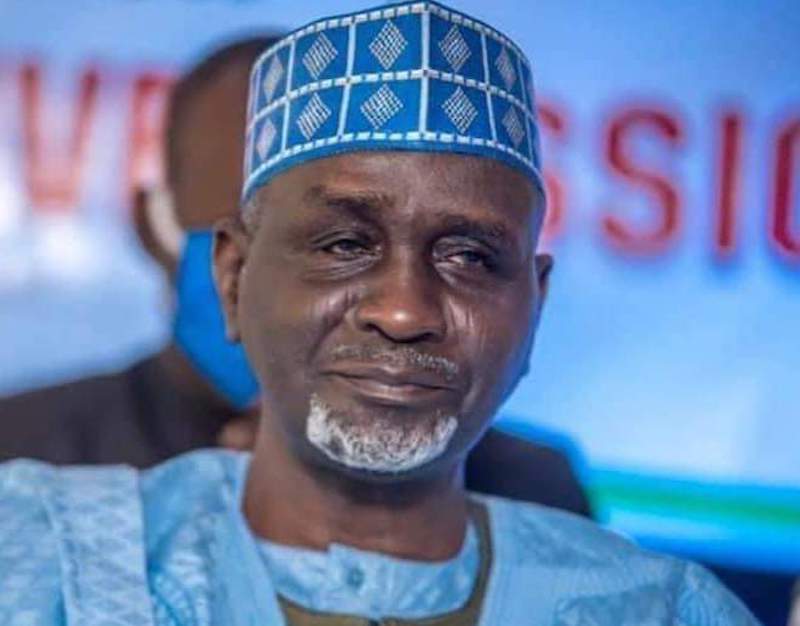 The Spokesman for Shekarau, Dr. Sule Yau Sule, in a text message on Tuesday stated, “disregard any news concerning political movement of his excellency Senator Ibrahim Shekarau, a clear and detailed position of his Excellency will be made public within the week”.

Also, sources revealed that the presidential candidate of the APC, Asiwaju Bola Ahmed Tinubu, was also billed to meet with Shekarau later this week on the same issue.

Shekarau, who represents Kano Central in the Senate, had officially defected from APC to NNPP in a letter read during plenary by the Senate President, Ahmad Lawan, on June 29

The former governor on Sunday summoned an emergency meeting of his political advisory council, known as Shura Consultative council, and informed the members 0fthe latest development.