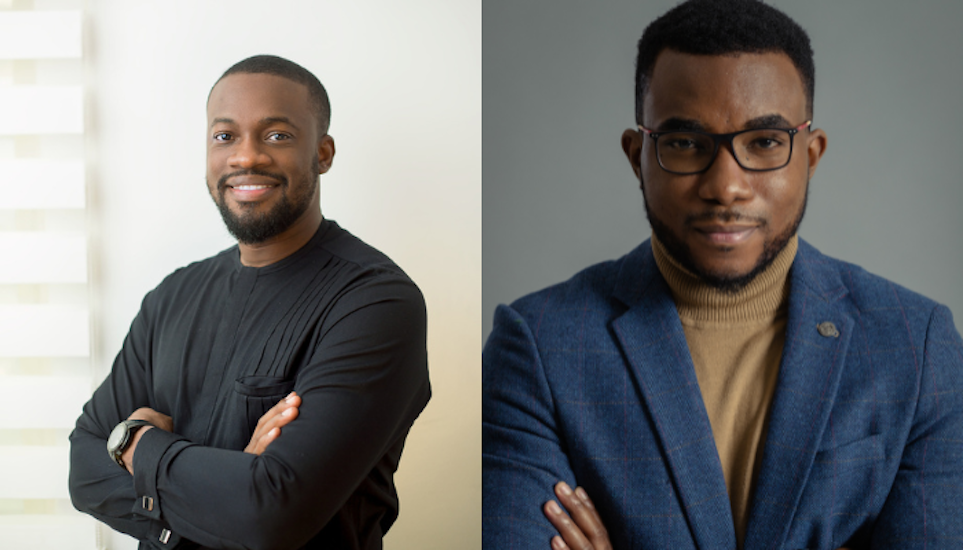 The Chief Executive Officer, Advansio, Olufisayo Oludare, has stated that the passage into law of Companies and Allied Matter (CAMA) Act and the startup bill would vital for the growth of the technology startups in the country.

Oludare, who disclosed this at the Advansio Fintech Growth conference with the theme: “Bridging the Gap Between where Fintech is and where it Should be,” said the CAMA Act and the Fintech startup bill would address some of the challenges that the startup faces such as taxes.

He also stated that before the coming of CAMA Act, no matter what a startup was earning, they had to pay a particular amount of money to government.

He further explained that with the coming of the CAMA Act, businesses concerns have been excluded from paying some amounts because they didn’t reach a particular threshold which is helping small business, “because the money that I’m supposed to pay to the government, I will put it back into my business.”

Oludare said: “So I remember when we started there were lots of taxes. But, thank God for the new CAMA Act. Today, if you are earning less than N25 million and below, you don’t need to pay so that is something and then today start bill, which is going through the Senate is going to help. When we started we had to do it the hard way. There was all sorts of taxes that we didn’t even know we had to pay, and then you get penalized for something, you don’t know about.”

In his remarks, Co-Founder, Advansio, Ikenna Agugua, expressed confidence that in the next five years, the growth in the fintech ecosystem would attract a lot of collaborations.

He added: “In the next five years, there would be the fintechs coming together in partnership with the banks as well. Coming together means that at the end of the day, we will definitely have growth within the space. We need to have as many fintechs possible, to help take Nigerians and Africa to where it needs to be when it comes to technology. So yes, in the next five years, I believe that the Fintech would have a huge impact, within the technology ecosystem in Nigeria.”