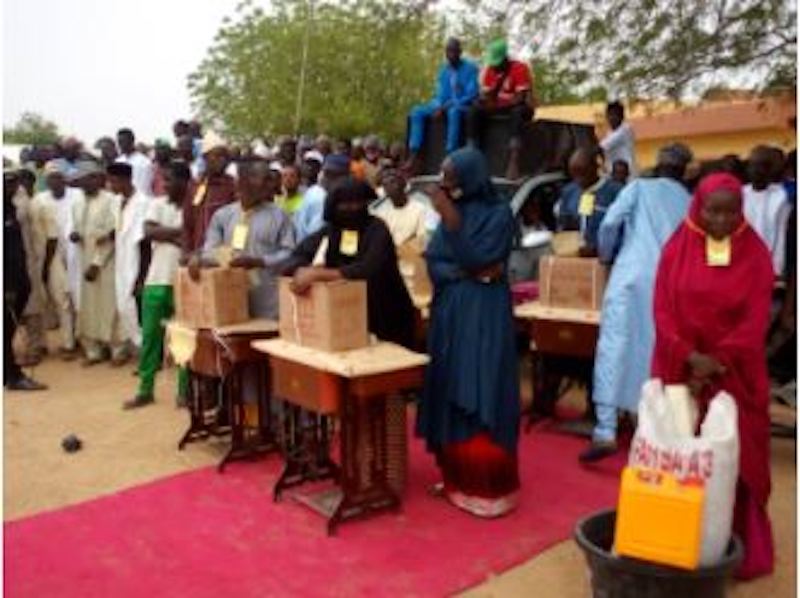 No fewer than 1,000 women and youths in Warji and Ningi local government areas of Bauchi State have benefited from N150 million empowerment programme by the state government aimed at improving the living standards of the people of the state.

Unveiling the programme in the two local government areas of the state at the weekend, the Bauchi State governor, Senator Bala Mohammed said the economic empowerment was all about making the people of Bauchi State self-reliant by providing them the wherewithal and conducive environment to be economically productive.

He said the programme was designed to boost economic activities in order to address problem of unemployment and alleviative poverty among the people, especially the youths and women.

According to the governor, his administration places high premium on empowerment through job creation as a testimony of its commitment towards poverty alleviation, pointing out that his government had put in place the Bauchi State Microfinance Institution Building Programme (MIFIN) to complement the Kaura Economic Empowerment Programme.

“The ultimate goal is to enhance access of the poor to financial services so as to boost the productivity of micro and small scale enterprises, thereby reducing poverty.

“Since the commencement of the formal launching of the Kaura Economic empowerment Programme in the Local Government Areas, an average of N75 million in both cash and kind has been distributed to some selected beneficiaries in each of the local governments where the programme has so far been launched.

Mohammed appealed to the beneficiaries of the Kaura Economic Empowerment Programme to make good use of the opportunity by properly managing the cash and items given to them to boost their economic status and assist others who may not have access to the largesse, adding that his government will continue to explore more ways and means of poverty alleviation.