Suspend Me If You Can, Gov Wike Taunts PDP 7 hours ago 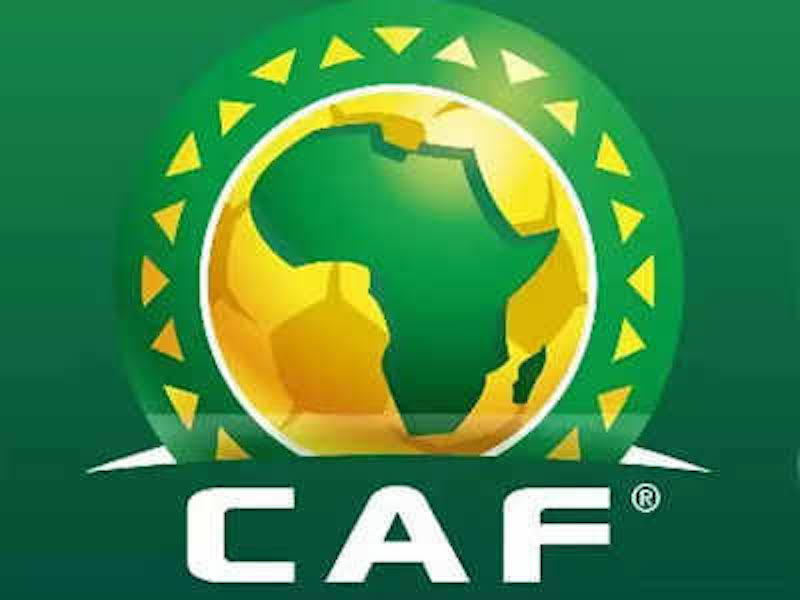 Nigeria’s league champions, Rivers United FC and runners-up, Plateau United, will commence their respective campaign in the elite continental club competition, CAF Champions League, on a tough note to reach the next phase of the competition.

At the draws ceremony of the club competitions by the Confederation of African Football (CAF), yesterday, league winners Rivers United were drawn against Liberia champions, Watanga FC, while Plateau United will take on Gabonese side Aso Stade Mandji in the preliminary rounds.

But should the Nigerian teams overcome their respective opponents, the duo will have to contend with the North African side for a place in the final round.

The Pride of Rivers will face defending Champions Wydad Casablanca of Morocco if they defeat the Liberian side while Plateau United on their part will face former champions Esperance of Tunisia if they overcome the Gabonese side over two legs.

Enyimba FC remain the only Nigerian team to have won the competition.

In the second tier of the continental club competition, debutant, Remo Stars, were handed a tricky Confederation Cup opener as they are to face Association Sportive  des Forces Armées Royales (AS FAR) of Morocco, the 2006 winners of the Cup and runners up in the following year.

The Moroccan military sports club also won the CAF Champions League in 1985. They were the club that eliminated Nigeria’s Stationery Stores at the quarter finals stage in Nigeria’s debut appearance at the former African Cup of Champion Clubs in 1968

ASFAR hosts the first leg match on 9 September while the return leg in Ikenne will hold on 18 September. The aggregate winners will face the victor  of the game between AAGBS of Guinea and Mauritania’s Nouakchott Kings.

Nigeria’s second representatives, Kwara United who are making a second attempt at the competition after their debut of 2007 have a relatively easy fixture.

They will face AS Douanes of Niger Republic in their opening match scheduled for Ilorin on 9 September. The return leg will hold in Niamey the following week.

Should Kwara United win, they will have dates with Moroccan side, RS Berkane.