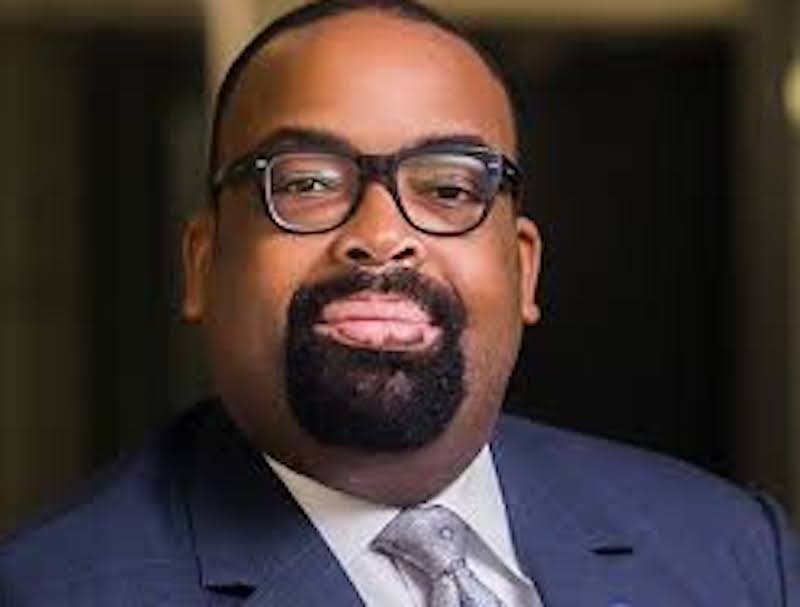 The Nigerian Bar Association (NBA), in collaboration with MacArthur Foundation, yesterday concluded a two-day sensitisation workshop for police officers and lawyers on the implementation of the Administration of Criminal Justice Act, 2015.

Among other aspects, the training was also aimed at making officers comply with human rights principles in law enforcement in the South-South zone.

Speaking at the event, which started on Monday and concluded yesterday, President of Nigerian Bar Association (NBA) Olumide Akpata said the workshop was part of his administration policy to assess the level of Administration of Criminal Justice law enacted in 2015 and examine the successes and challenges of its implementation.

He disclosed that the workshop was held in 28 of the 36 states across the country and rounded up in Warri, Delta.

At the commencement of the workshop in Warri on Monday, the Attorney General and Commissioner for Justice, Hon. Isaiah Bozimo, commended the organisers and urged the participants to take advantage of the training.

Delta State Commissioner of Police, Ari Muhammed Ali, said, “I urge us to consider this training as a policy of paramount importance, aimed at dictating the roles and mandate of the Nigeria Police Force.”

Chairman of NBA Institute of Continuing Legal Education, Mr Tobenna Erojikwe, described the police as critical stakeholders in implementing the act and advised the participants to focus on section 17 of the act, which made taking particulars of suspects mandatory.