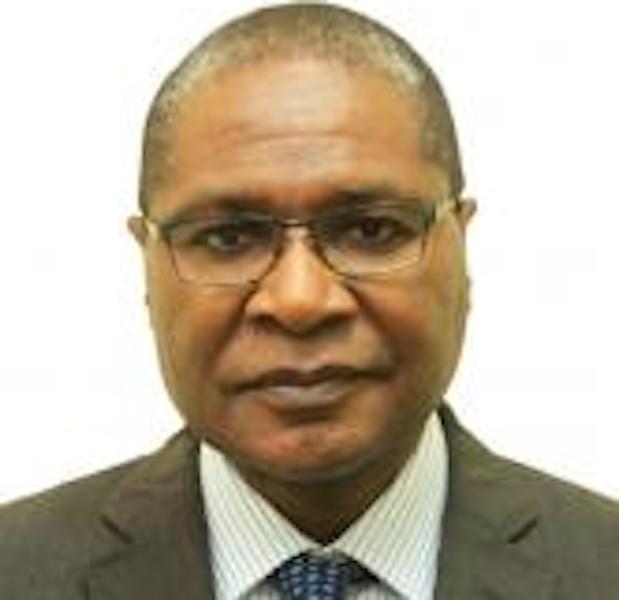 After four impactful years, Dr. Muhtari Aminu-Kano, the Director-General of the foremost environmental NGO in Nigeria, Nigerian Conservation Foundation (NCF) will be leaving the foundation in mid August 2022.

A statement signed by NCF’s Chairman, National Executive Council, Chief Ede Dafinone, said Dr. Aminu-Kano’s achievements over the past years are too numerous to mention here but some highlights include a complete overhaul and restructuring of the Secretariat’s operations and fundraising strategy as well as the formulation of an ambitious Strategic Action Plan for NCF in the next five years.

Dr. Aminu-Kano has strategically revamped NCF’s working relationship with Local, Regional and International Partners and developed a strong bond with the Federal Government in several stakeholder engagement and the implementation of several National-Based projects for the benefit of Nature and People.

He has helped support partners and secretariat staff from part of the country, helping to scope out and design projects, supporting and writing funding bids and reports and helping with project management and International Negotiations and Policy.

During his time at NCF, Dr. Aminu-Kano has helped diversify and raise large funds for NCF’s conservation work. Leading on and supporting many successful proposals, securing and leading our very important relationships including with the President, Federal Republic of Nigeria, Muhammadu Buhari, both Ministers of Environment, WWF, IUCN, Birdlife International, RSPB and a cohort of other big names in Environmental Conservation.

Following his departure, Dr. Joseph Onoja will take over as the new Director General of NCF. Dr Onoja has been with the Foundation since 2015 as the Director of Technical Programmes and has acted as the DG for a brief period in 2018. He has worked closely with Dr Aminu-Kano in the last 4 years which will ensure a smooth transition in a few weeks.