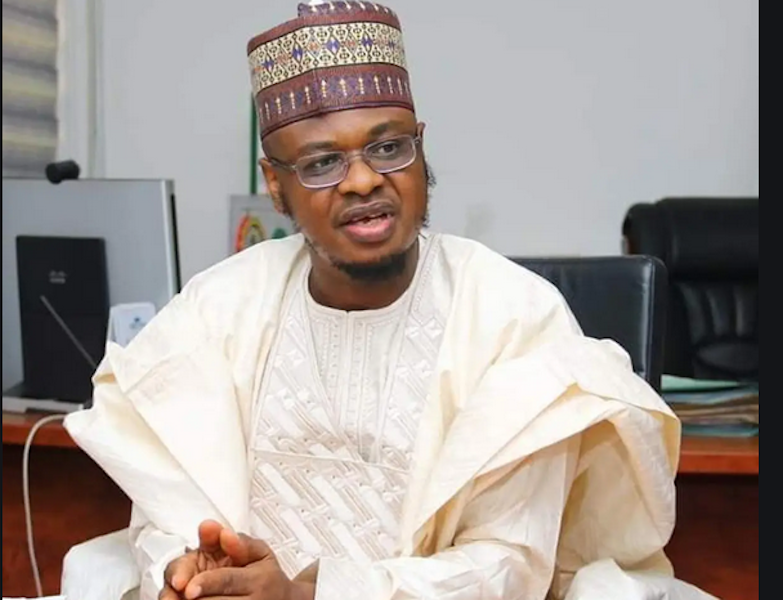 President Muhammadu Buhari has rejoiced with the Minister of Communications and Digital Economy, Prof. Isa Ali Ibrahim Pantami, on his conferment with a Fellowship status by Chartered Institute of Information Security (CIISec).

The president, in a statement issued Monday by his Media Adviser, Femi Adesina, congratulated the minister on the historic recognition, being first and only African Fellow admitted into CIISec amongst 89 other Fellows.

He noted the passion, diligence and creativity that Pantami has brought into governance since assumption of office, enabling a convergence and synergy that takes security into full consideration, especially in the global cyber space.

President Buhari also appreciated CIISec for the recognition to Pantami and the effort at providing a community of professionals that work towards protecting the interest and safety of global citizens on the internet.

President Buhari, in another release by his Media Adviser, Femi Adesina, commended Oyedele’s dedication to development of the country through his profession, electrical engineering and participation in democratic processes, which include playing an active role in the merger of the APC, and  achievements of the party.

The president appreciated The Voice Africa Magazine in The Netherlands for the 12th edition of recognizing Africans who have distinguished themselves in service to their country and continent, and also choosing Oyedele to present the keynote address at the ceremony that will hold in The Gambia, with focus on “Reinventing Africa’s Future through Participation’’.

President Buhari felicitated other nominees for the prestigious awards, which includes President Adama Barrow of The Gambia.