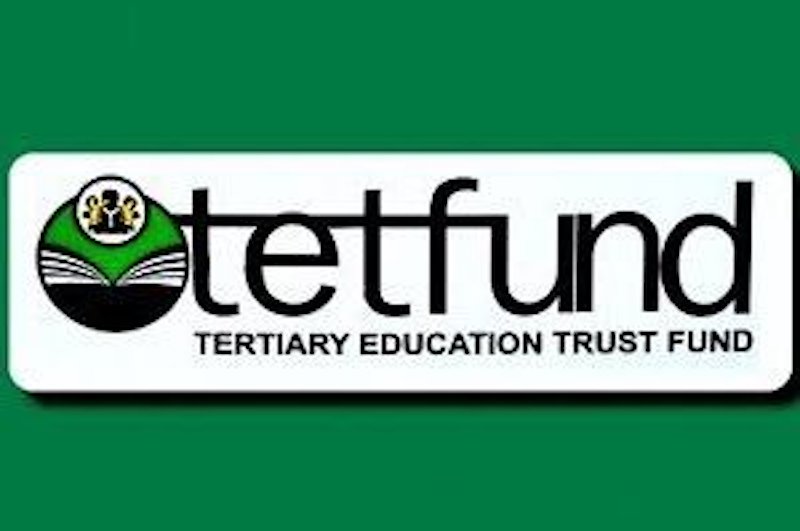 The Executive Secretary of TETFund, Mr. Sonny Echono, disclosed this yesterday in Abuja when members of the House of Representatives Committee on Tertiary Education and Services, led by Hon. Aminu Suleiman, paid an oversight visit to the agency.

Echono, who spoke on TETFund’s operations and the state of finances, especially from 2017 to date said that last year’s collection dropped to N189 billion.

He said: “We witnessed a steady rise in collections under the education tax but unfortunately, last year, for the 2021 there was a sharp drop and that left us in a very dare position.

“So by 2020, we’ve got N257 billion, but unfortunately, last year’s collection, which is what we are using to operate this year, dropped sharply to N189 billion.

“So over N60 billion drop revenue or resources available to TETfund and the way we operate, 2021 collections were used for 2022 operations,” the TETfund boss said.

He, however, noted that given Mr. President’s commitment on increased funding for education, and with the usual support of the National Assembly, the tax rate last year was increased from 2 to 2.5%.

“But the target is that before the end of this administration, it will increase to three per cents, which is a commitment that the President has already given in writing to the Global Partnership for Education.”

Echono further commended the level of support and cooperation the Fund has enjoyed from the committee and the National Assembly, while seeking its support in effecting the amendment of the fund.

He said: “This is a major area that will be seeking the support of the National Assembly in terms of legislation.

“The other aspect is the fact that in contravention of this oversight, we also want to open our activities to independent assessment and evaluation on our behalf.

“So we have designed a monitoring and evaluation that will be involving key stakeholders, like the National Assembly, even the staff unions in our tertiary institutions, to join us do independently look at some of the things that we’re doing.”

Responding, Suleiman assured the fund of its continued support and cooperation to ensure that the system continue to work stronger.

He said: “We congratulate you and we assure you of our support, without prejudice to the fact that sometimes we can agree to disagree.

“And I’m sure you are familiar we have had quite several even when you are the permanent secretary to disagree entirely with the ministry, but not predicated on any personal motive but to share with you where I’m at with them differently from the way things are being done, and in most cases, we actually arrive at the surface.

“I have no doubt that our relationship will continue here. The essence is for us like I said to better the system.”

He said that the visit was a legislative requirement on any legislatures through various committees that a minimum of an oversight must be conducted and the periodic report submitted to the house through the culinary bureaus to discuss matters, particularly challenges that agencies and monitors of those agencies are facing.

He also directed TETFund to mandate state institutions benefiting from its interventions to submit reports of their operations within three weeks.

Suleiman said: “For about four or five months we have written to the fund asking them to invite the attention of state institutions who are benefiting from the TETFund operations to send to the committee their statement of operations as thy relates to what they have been getting from to the TETFund.

“If they didn’t they should stop funding them because they cannot collect public fund and refused to account for it, impossible, they have to account.

“If they refuse to account because they are state institutions then they should go back to the state governors and get funding which is even the right thing that is supposed to be done.

“TETFUND is supposed to be assisting but we have a situation where every governor now set up an institution and abandon it to TETfund for funding except salaries.

“I use this opportunity to advise that bodies responsible for these should ensure that within three weeks all the state’s institution complied if they did not the committee will decide whether they are entitled to continue to benefit from succession that is under the control of TETfund,” he added.