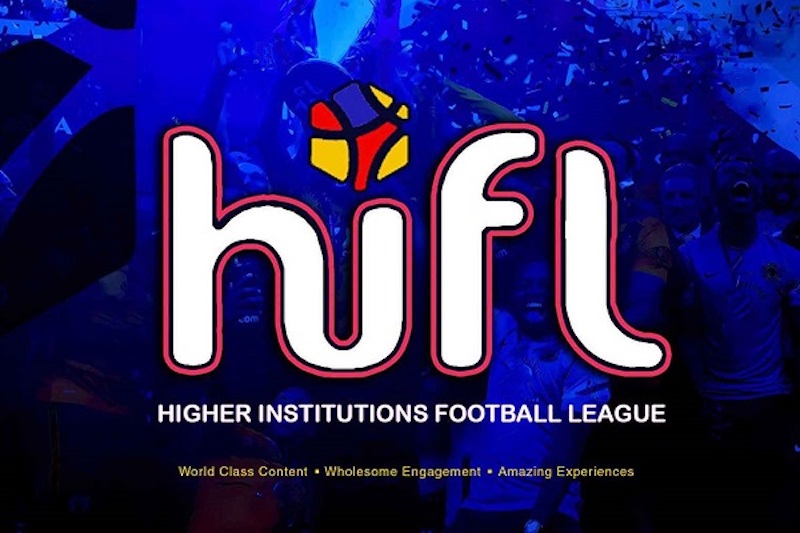 ATBU Brave Hearts, IAUE Minders and UNILORIN Warrior have recorded away wins in the first leg of their round of 16 matches of the ongoing Higher Institutions Football League (HiFL) season organised by Pace Sports and supported by StanbicIBTC, Bold, LIRS and Indomie Noodles in its fourth active season.

Goals from Isah Idris and Simeon Habka in the 8th and 85th minutes gave the Brave Boys from the Yankari Games Reserve victory over the Crocs while Mustapha Ogungbenro’s 14th-minute goal was enough for the Warriors to outclass the UAM Tillers at home.

In a local derby in Ado Ekiti, the EKSU Mountaineers from Ekiti State University dug deep from home support led by the school’s Vice Chancellor Prof. Edward Olanipekun to beat FUOYE Dazzlers 1-0 through a goal from Olamilekan Adebunmi in the 82nd minute.

In a thrilling eastern derby, the IAUE Minders from the Ignatius Ajuru University of Education Port Harcourt defeated their host, DELSU Titans from the Delta State University 3-2 in Ozoro.

Abel Eli of the IAUE Minders scored a hattrick with goals in the 39th, 47th and 84th minutes to put the Minders in a good place going into the second leg while Reginald Okonjo of the Titans scored the two goals for the Okowa Boys in the 26th and 42nd minutes via penalties.

The first round of the return leg of the matches comes up on August 10.BUK Stallions needs a goalless draw at home to oust defending champions UNIMAID Desert Warriors while UNN Lions will seek to consolidate their two-goal advantage as they battle UNIPORT Sharks in Port Harcourt. AAUA Luminaries stands ousted from this year’s competition except they can overturn a two-goal home loss that they suffered when they tackle LASU Blazers in Lagos while KSU Steelers will stoop to conquer at home in their clash against FUTMinna Transformers after recording a 2-2 draw in Minna.