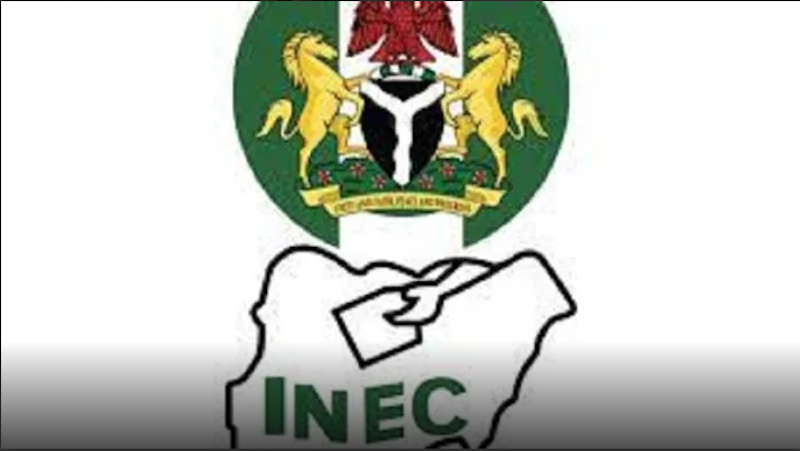 An Aspirant for the Nasarawa State House of Assembly, Mr. Atose Mohammed Muazu, yesterday, dragged the Independent National Electoral Commission (INEC) to a Federal High Court sitting in Lafia over alleged unlawful substitution of his name.

Others dragged alongside the INEC by Muazu to the Lafia Federal High Court were the All Progressives Congress (APC) and Hon. Mohammed Omadefu.

The plaintiff was claiming to have won the party’s primary elections conducted on May 28, 2022, and therefore prayed the court to declare him as candidate of the APC in the 2023 general election for Keana State Constituency.

He also prayed the court to restrain anybody or INEC from recognising Hon. Omadefu, the allegedly substituted candidate for the election.

Counsel to Hon. Omadefu, Olabode Akimdele, said his client was the rightful winner of the primaries.

“We are in the court for the first time and we filed a motion to regularise our appearance in the matter, and the judge granted our application alongside with INEC with similar motion,” he added.

According to the defendant’s counsel, “the plaintiff purportedly took his client to court with claims that he won the Keana Constuency primary election.”

However, after announcing appearances by counsel to the plaintiff and defendants, the trial judge, Justice Afolabi Nehizena, adjurned the case to August 31, 2022 for hearing.