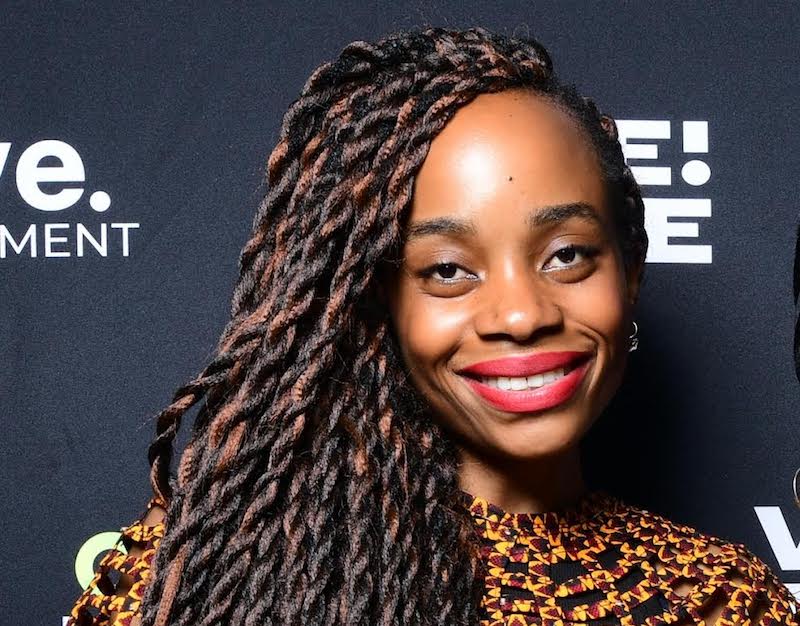 Pan-African social agency, Crtve Development (CD), has said it launched the WE!ARE movement to build a pan-African voice on climate justice ahead of the United Nations Climate Change Summit (COP 27).

With COP 27 poised to take place in Egypt in November 2022, there has never been a better time for the continent to raise its voice in climate discourse. While contributing the least to climate change, the African continent is the hardest hit by the global climate crisis.

According to Josefa Sacko, the AU Commissioner for Rural Economy and Agriculture, it is estimated that up to 118 million impoverished people will be exposed to drought, floods and extreme heat in Africa by 2030 if adequate response measures are not put in place. Those with the least capacity to cope and adapt to these impacts of climate change will face the most significant threat.

Despite the profound repercussions of climate change on human rights and social justice, climate justice remains one of the least understood and socialised policy themes in contemporary African development. Dr. Okito Wedi, Founder and CEO of Crtve Development, stated: “Through the WE!ARE campaign, we want to harness the power of art and creativity to change the narrative on climate change and development in Africa and bridge the gap between communities who will most be affected and policymakers who will determine our climate future”.

The WE!ARE movement aims to inspire young people across the continent to share their vision of the Africa they want to see and voice the climate justice demands of their communities through creative mediums. The movement is championed by emerging and established creatives, policymakers, designers, visual artists, auditory artists and community leaders across Africa. Collectively, the WE!ARE champions and supporters of the movement will shape the broader narrative of climate justice and centre important policy issues for the respective communities and nations leading into COP27 and beyond.

To further highlight the importance of climate justice in Africa, Crtve Development, in partnership with Africa No Filter, issued a call-out for creative participation in WE!ARE showcases that will resemble climate justice in the context of “The Africa We Want To See”.

Creative Hubs in participating countries were invited to apply for grants to curate pop-up showcases and creative installations as well as the execution of three workshops using art and creativity as a tool for social change in local communities.

South Africa: Daai Deng is a moving market that gives space to established and up-and-coming artists to feature their work alongside entrepreneurs to exhibit and sell their work. In their WE!ARE showcase, Daai Deng aims to highlight the blessing and “curse” of water using art and creativity to dissect and interrogate climate justice within a South African context. With water and sanitation listed in the sustainable development goals, the showcase will feature sites in South Africa that have been affected by flooding and water shortages, including Bishop Lavis, Khayelitsha and Durban.

Egypt: Perform Arts provides a training and educational service for performance arts. Their showcase will focus on Alexandria Sea pollution and shoreline disappearance consisting of a photography exhibition in Citadel of Qaitbay in Alexandria, Egypt. Music and singing will be integrated with storytelling to introduce the environmental impact on human life.

Mozambique: Tamba Africa Social Circus is creative advocacy and inclusive arts organisation using African storytelling, circus social pedagogy, transformative theatre and intangible cultural heritage to address social issues. Through a Caravan tour, the Circus will highlight the loss and damage that marginalised communities continue to experience due to climate change to bring the world’s attention to the impact of climate-induced disasters on poor and marginalised communities. Significantly, the Caravan will tour the three places in Zimbabwe, Malawi and Mozambique that have been heavily hit by Cyclones in southern Africa over the past five years.

Nigeria: The Assembly is an open innovation organisation dedicated to empowering entrepreneurs and creatives from Africa and its diaspora to succeed in the global fashion industry. Presented as a futuristic scenario of a climate-battered and hyper-modern Lagos in the year 2050, both pop-ups within the showcase will feature a startup collective made up of five homegrown heritage and digital fashion brands. Drawing from the past and leveraging the present to inﬂuence the future, The Assembly will curate a travelling ‘phy-gital’ showcase staged in a shopping mall and a slum zone in Lagos.

Nigeria: Footprints of David Arts Foundation is an all-inclusive theatre and community development project in the Bariga community. Their showcase will feature a creative hub for rural and slum dwellers. It will include a live and digital photo exhibition in public spaces in Lagos, community performances in public areas and reusable art installations such as Christmas trees with waste PET bottles.

In preparation for the showcases, which will kick off in September 2022, all creative hubs will attend online and in-person training workshops to equip them with practical advice on climate-related policy education, community participation, and media skills development.

The WE!ARE movement is giving young Africans an opportunity to speak their minds, lead the conversation, and share their solutions on their terms. To get involved, visit www.africabywe.org or join the conversation on our social media platforms using the hashtag #AfricaByWe. Instagram: crtve_development; facebook.com/crtvedevelop; twitter:@crtvedevelop.

Crtve Development (CD) is a pan-African social agency that champions change on the African continent through storytelling and campaigning on key issues. We harness the power of art, technology, journalism and research to advocate for African-owned and led development that bridges the gap between people and policies.

WE!ARE aims to socialise the issue of climate justice by inspiring young people from vulnerable communities to take climate action through their participation in workshops, showcases, inclusive partnerships and dialogue. By unleashing their creative potential, the WE!ARE campaign will enable the youth to retell the story of “the Africa we want to see”. Their collective voices will help to place vulnerable communities at the centre of the call for climate justice on the African continent.