Fuel Queues in Abuja, Kogi, Others May Worsen as Marketers Withdraw Services 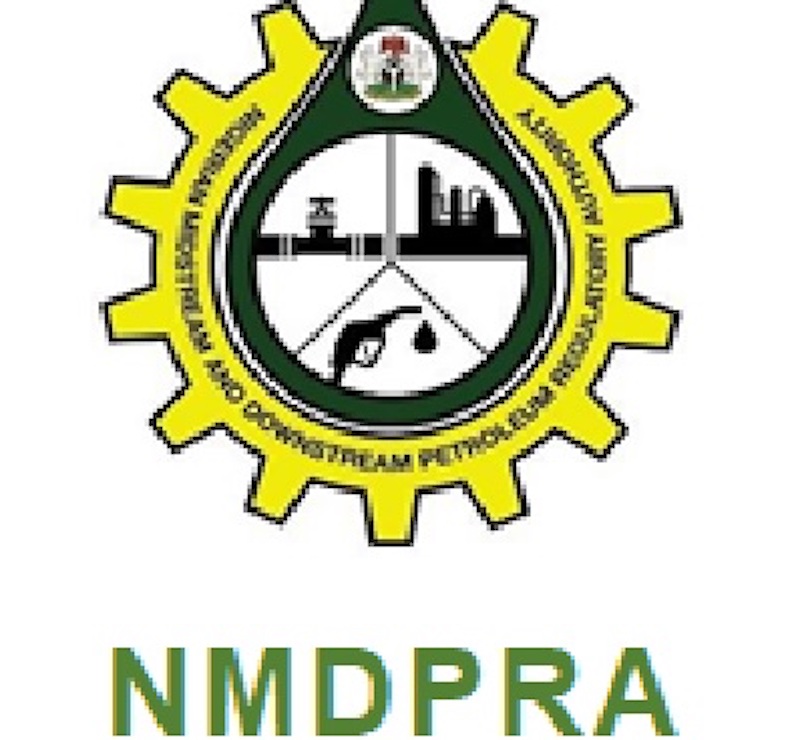 The perennial petrol queues in and around Abuja may further deteriorate from this week as members of the Independent Petroleum Marketers of Nigeria (IPMAN) in the Suleja axis yesterday withdrew their services.

In a communiqué read by the Secretary of IPMAN, Suleja and Abuja depots, Alhaji Mohammed Shuaibu on behalf of the Chairman, Alhaji Yahaya Alhassan, the union accused theNigerian Midstream and Downstream Petroleum Regulatory Authority (NMDPRA) of being insensitive to their plight.

Specifically, the independent marketers said their members had not been paid their “bridging claims” for about 12 months, amounting to over N50 billion.

But in reaction, the NMDPRA said it had so far paid N74 billion to IPMAN members as bridging claims in the last seven months.

IPMAN however alleged that the fund administered by NMDPRA was being withheld for inexplicable reasons.

The branch of the striking petroleum marketers covers Abuja, Kogi, Nasarawa, parts of Kaduna state as well as the entire Niger state.

“The Petroleum Equalisation Fund (PEF) is owing us bridging claims from 2021 till date. Therefore, all our claims should be paid without any delay.

“About 85 per cent of our staff are being laid-off because there is no money to pay their salaries. These include pump attendants, truck drivers and other administrative staff,” the independent marketers lamented.

IPMAN stated that for instance, the marketers that had up to 10 trucks and above could no longer maintain them due to lack of payment of their bridging claims allowances by the NMDPRA which oversees the midstream and downstream areas of the petroleum industry.

Due to the payment default, the IPMAN members said the development had reduced the supply of petroleum products to Abuja and environs, since getting funding to purchase the product and maintain their trucks to transport  products from the south to Abuja had become problematic.

“The above-mentioned problems have resulted in the scarcity of petrol currently being experienced in Abuja and environs unabated.

“The new management of NMDPRA is short-changing marketers by selecting a few marketers and paying them, while others have not been paid.

“We are surprised that the head of the midstream and downstream has been disseminating information, using different media houses that he has paid the marketers, while the available records show that PEF is owing marketers for 12 months,” IPMAN contended.

According to the fuel marketers, while available records showed that Farouk Ahmed’s predecessors cultivated a good business environment by ensuring that marketers’ claims were not being delayed, the new chief executive’s disposition at the helm of affairs clearly showed that “he’s out to kill marketers’ businesses.”

In addition, the independent marketers revealed that all efforts made to reach out to the head of the midstream and downstream had not been successful, stating that calls made to his phone are neither answered nor returned.

“On the above subject matter, the public should hold the head of the midstream and downstream responsible for the current scarcity being experienced across the petrol station in Abuja and environs.

“Therefore, we are appealing to the presidency and NNPC as a matter of urgency to intervene, and ensure that the money owed marketers are paid as quickly as possible, so as to ameliorate the suffering of the masses,” they explained.

IPMAN argued that the contention by the NMDPRA that they (marketers) were not coming forward for verification was baseless, insisting that every kobo owed is automated under project Aquila.

“Everything we are doing now is online. Before Farouk, with the former person there, we had good payment plan, highest two to three weeks, now he’s telling us to come for reconciliation for something that has been computerised,” the group said.

It stressed that the monies owed marketers were above N50 billion, urging the government to stop skeletal payment. “A situation where you owe N20 million to N30 million and then pay N120,000 and then go to the media is unacceptable,” it added.

Chairman of the organisation, Alhassan, described the withdrawal of services as a warning strike which would last for a week initially, adding that members were ready to continue the action indefinitely until the issue is resolved.

But Ahmed, chief executive of the NMDPRA had a few hours earlier, said that 140 trucks as against 70 trucks to 80 trucks received before, had started loading fuel, describing it as an improvement.

“Credit also goes to transporters because now they are reacting to the president’s offer of additional N10 as an incentive on their transportation charges. At least we are seeing the improvement,” he said.

Meanwhile, the NMDPRA yesterday said it had so far paid N74 billion to independent petroleum marketers as bridging claims in the last seven months.

A statement from the organisation noted that at a meeting held on May 17, 2022, with IPMAN, bridging payment was discussed extensively, and the processes explained and agreed upon by IPMAN.

Thereafter, the NMDPRA said it went ahead to make additional payment of N10 billion in June and sought an upward review of the freight rate which is currently being implemented.