Nigerians are redefining their career paths on TikTok 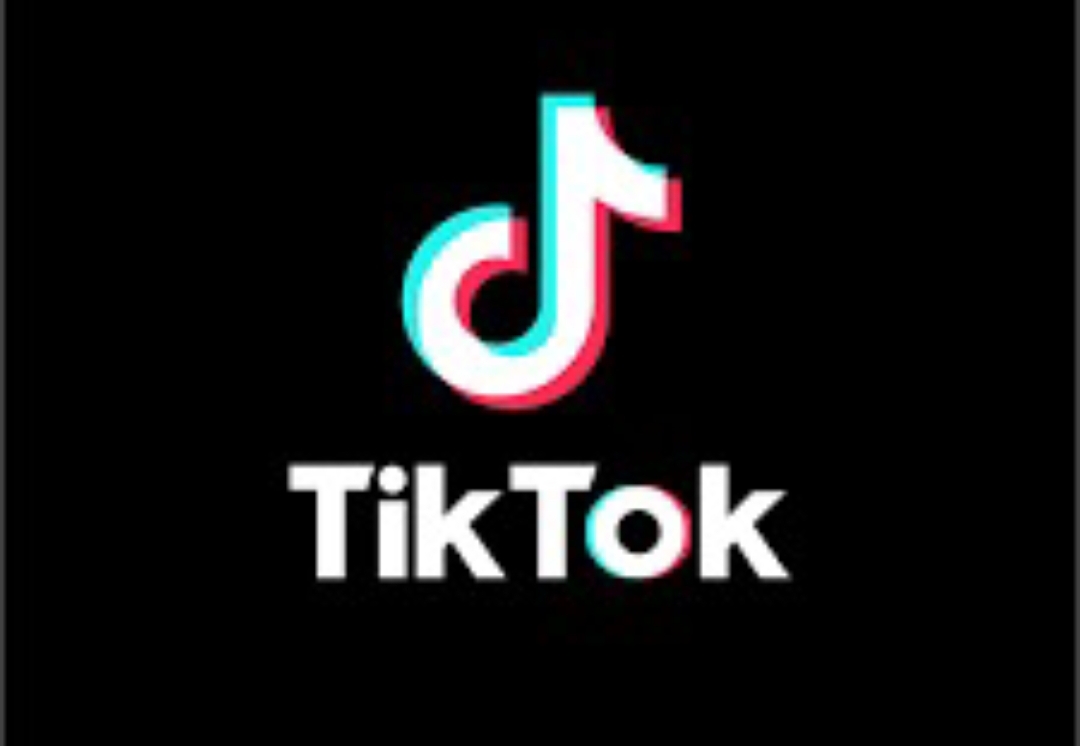 29 June 2022: A little over a decade ago, it was hard to imagine a career path in Nigeria that wasn’t effectively a product of the academic process. From a career in medicine, engineering or legal services, the typical Nigerian job pipeline was a result of academic accolades. In the time since then, internet penetration has seen a rise and social media and entertainment platforms have helped develop an alternative job industry that is centered around creativity and expression.

More succinctly, the rise of TikTok has helped to create a new job pathway for its community of creative individuals who are being viewed as cultural icons in their own right. Visibility on the platform has helped expose young people to potential opportunities,and has in some way, encouraged a new direction in building a career in online content, which could help aid the fight against unemployment in Nigeria.

Saul Moross, the Content and Media Partnerships Lead for TikTok in Africa, says that Nigeria’s youth have an innate determination to want to move forward and bring about change in many different areas of society. “As a global platform, we are always looking for initiatives to empower this determination and help content creators capitalize on the burgeoning digital economy by optimizing their talents and creativity. We look forward to seeing the next generation of digitally-savvy youth take over the business world,” says Moross.

Below we take a look at some of the Nigerian TikTok creators who have built a career for themselves on the platform:

SoftMadeIt, widely known as the Golden Boy of Nigeria, is a gifted dancer who gained popularity on TikTok due to his cuteness and smooth dance moves which earned him the support and promotion of thousands of fans and celebrities, including Davido, Harrysong, Victor Adere aka Victor AD, Peterpsquare, Poco Lee, Zlatan Bike and Burna Boy. He has since built a career as a full-time content creator due to his talent and strong following on TikTok.

Itzzammie, 26, established herself as a top TikTok creator by becoming an authority in the latest lip syncs, challenges and sounds. She has since become one of the most ubiquitous Nigerian TikTok creators, using her popularity and standing to leverage placement deals and advertisement gigs with a number of brands.

Rodney’s propensity for humour has garnered him a following of over 3.7M people on TikTok. He is known as The Wisdom Man thanks to his deadpan jokes that resonate with a number of viewers across the social strata. He has been able to leverage his popularity to market certain services and brands to his community.

Another professional dancer, Alex Bar is popular for creating content about the latest dance trends and viral moves that entertain. He has a followership of over 1M on TikTok and has become a well-established dance instructor and influencer in the dance community.

In a country as football-mad as Nigeria, Stoneavenuee’s insightful takes on the sport have made him a local celebrity of sorts. The analyst has received over 3.5M likes on his videos and has collaborated with several service providers to provide insight into some of the world’s biggest games.

Berby_Picxy is one of the most influential content creators on TikTok, creating content that has helped him establish a career as an influencer, dancer and model. This has given her the opportunity to work with brands seeking to reach key audiences.