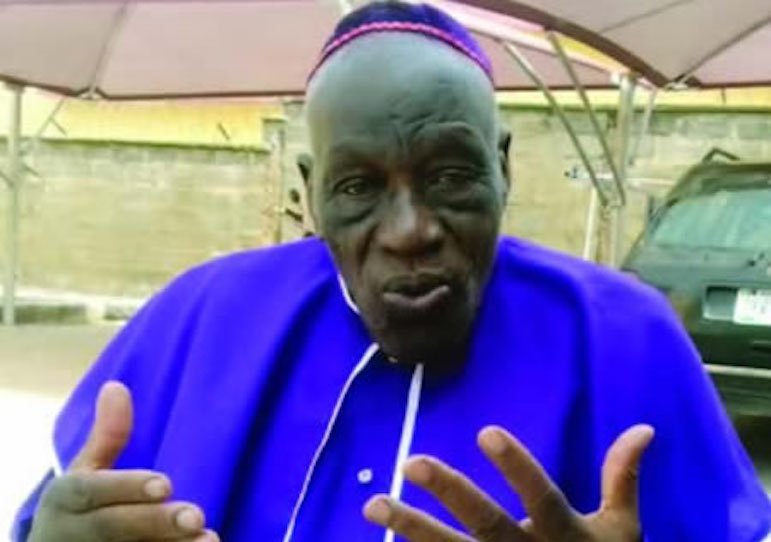 The Nigerian women have been enjoined to play active part in the fight against single motherhood, divorce, rape, and polygamy now rampant in the society.

The Spiritual Father and Chairman of the Cherubim and Seraphim Movement Church Worldwide, Prophet Samuel Adefila Abidoye, gave the charge while speaking against the backdrop of the various ills in the society as the world marked the International Widows Day (IWD).

Prophet Abidoye condemned the high rate of vices in the society and called on women to be the vanguard of change that would save the coming generation.

In a statement that was signed by the Secretary General of the CSMCW, Special Apostle Ademola Odetundun, on behalf of the spiritual father, Abidoye, which was made available to our correspondent yesterday, the church appealed to women to train their children to rely only on Jesus Christ and stand as end time soldiers for Christ.

Abidoye said: “Mothers should mentor the next generation of young mothers for Christ; mothers should be shining examples, role models in and out of the church in their mode of dressing, lifestyle and communication.”

He urged them to operate according to biblical roles for mothers and admonished them to join hands to build the church and fight against laziness, poverty and untimely death.

Abidoye implored women to participate in politics like women of old and be relevant in government, adding that no one would limit them at homes.

“May you all experience God in all that you do as we celebrate the IWD. Do not fall for the love of money. Be contented with what you have. God will enrich you in all ramifications.”