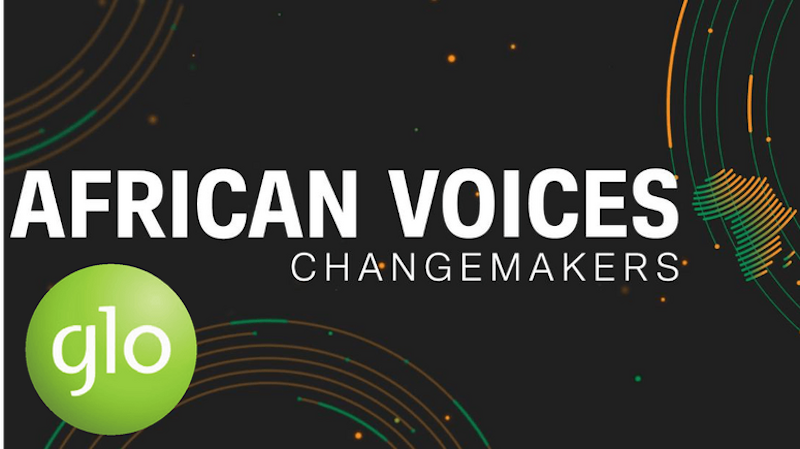 African Voices Changemakers this week celebrates the sterling achievements of two athletes who provide pathways for young Africans to make their marks in  American football and tennis, Glo Nigeria has revealed.

According to the telecom giant, the duo of Nigerian Osi Umenyiora, former National Football League , NFL player  and Joseph Oyebog, founder of a Tennis academy named after himself, will be on the 30-minute magazine programme sponsored by telecommunications services provider, Globacom.

In a statement by its Corporate Communication Office yesterday, Glo said while 40-year-old  Umeyionra “is promoting American football across Africa and providing African athletes with a pathway to join the league, Oyebog, a former tennis champion returns to his hometown to train underprivileged youth and mentors them to acquire  skills both on and off the court.

“Former American football defensive end, Umeyionra played college football for Troy University prior to which he was drafted by the New York Giants in the second round of the 2003 NFL Draft. He was a two-time Pro Bowl selection and holds the Giants franchise record for most sacks in one game and   one of five British-born players to have won a Super Bowl.

“Oyebog, a Cameroon National Champion in competitive tennis  makes  the benefits of tennis available  to underprivileged children in his country. His Oyebog Tennis Academy, founded 23 years ago, has coached over 12,000 children in  tennis, and relevant life skills  including teamwork, determination, perseverance, kindness and generosity.”