Buhari to Johnson: No 3rd Term for Me, First Person Who Tried It Didn’t End Well 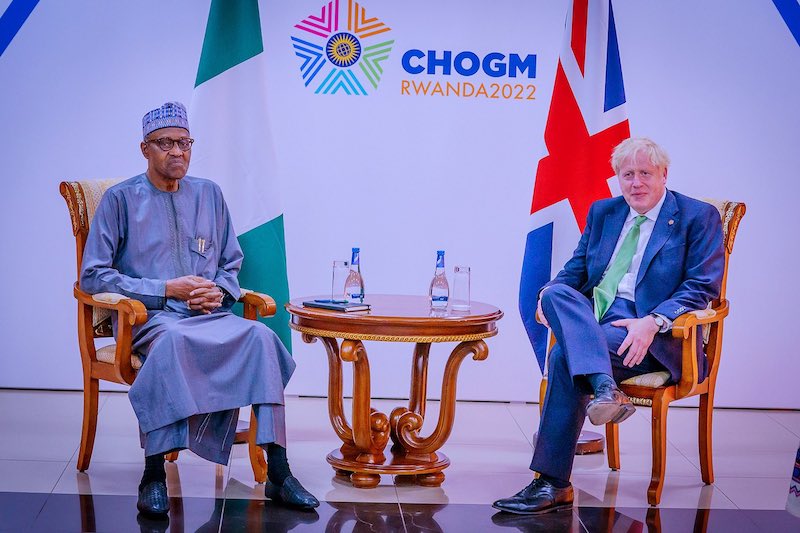 *Begs Nigerians to be tolerant of each other, lays wreath at Kigali genocide memorial