INEC: Voter Registration May Be Extended By At Least More 30 Days 33 mins ago 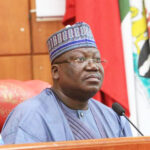 NAHCON Condoles with Sokoto over Bandits’ Attack on Hajj Pilgrims 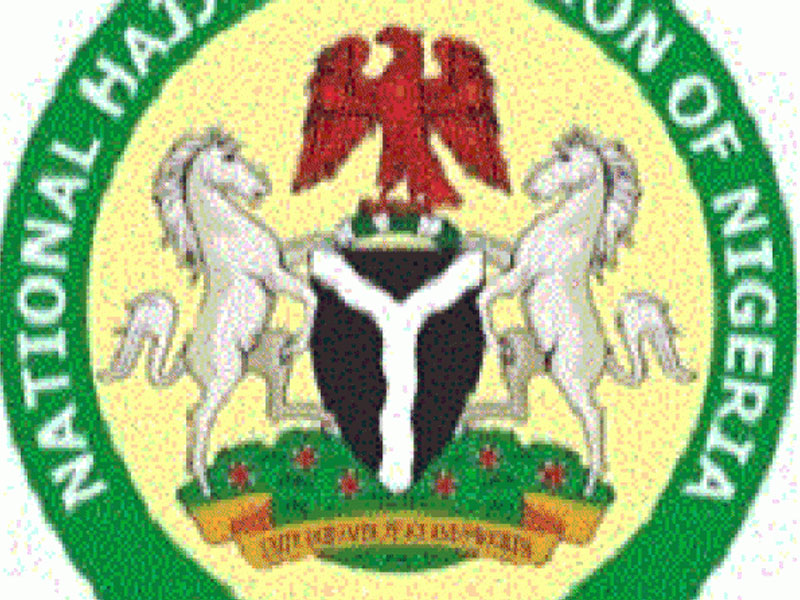 The Chairman National Hajj Commission of Nigeria (NAHCON) Alhaji Zikrullah Kunle Hassan has sent a condolence letter to the government and people of Sokoto State over bandits’ attack on pilgrims from Isa local government.

The pilgrims were said to be travelling to Sokoto on Monday for take-off to Saudi Arabia for the 2022 Hajj before they were attacked.

The condolence was contained in a statement issued yesterday  by NAHCON spokes person, Fatima Sanda Usara.

It was gathered that three security escorts lost their lives during the unfortunate incident while all intending pilgrims in the convoy, however, escaped safely from the attempted kidnap.

In his letter to the Sokoto state Governor, Rt Hon.Alhaji Aminu Waziri Tambuwal, the NAHCON’s chairman joined the government in this moment of grief and prayed the Almighty to assist the federal and state governments in ending the bloodbath and all forms of atrocities being perpetrated in the country.

Zikrullah lamented the unfortunate situation and prayed for the repose of the souls of gallant men that sacrificed their lives in the incident. He also prayed for their families to have strength to bear the loss.

Meanwhile, Zikrullah in a postmortem meeting with Secretary of NAHCON’s Central Security Committee (CSC) instructed the CSC to intensify collaboration between them and state governments to safeguard pilgrims wherever they are in the country. He also cautioned other states of the federation to reinforce security around pilgrims’ camps and their movements.

He reminded state chief executives that safety of the pilgrims and their escorts are their primary responsibilities consequently it should be taken with extra dedication. He also pledged that the Commission is ever ready to support the states in any way possible in the discharge of this all-important task.